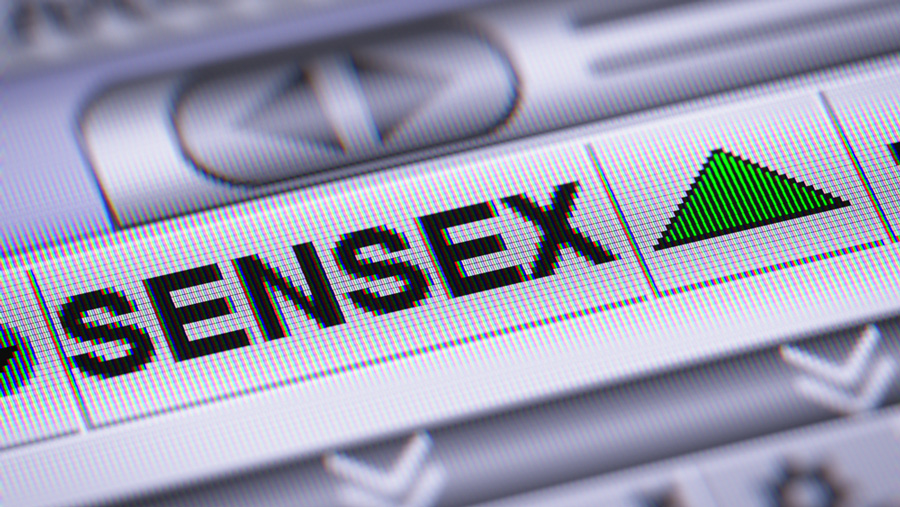 Equity benchmark Sensex rallied 835 points on Friday after six days of declines as investors returned to buying mode amid a modest recovery in global markets.

A strengthening rupee — which spurted 28 paise against the dollar — added to the momentum, traders said.

The 30-share BSE Sensex opened higher following Thursday’s selloff and stayed in the positive territory throughout the session. It finally closed at 37388.66, up 835.06 points, or 2.28 per cent.

Global markets stabilised following an overnight pullback on Wall Street after reports said US lawmakers were working on a stimulus deal that could be voted on as early as next week.

“Stimulus measures, if any, in the US could provide support to the markets. If the market corrects from these levels, then investors should actively look for accumulating good quality stocks for long term wealth creation,” said Sanjeev Zarbade of Kotak Securities.

In the rest of Asia, bourses in Tokyo and Seoul settled with gains, while Shanghai and Hong Kong ended in the red. Stock exchanges in Europe were also trading on a mixed note in early deals.

In the forex market, the rupee strengthened by 28 paise to finish at 73.61 against the dollar.

Teck, IT, auto, capital goods, banks, basic materials and metal indices rose as much as 4.02 per cent.

The broader BSE midcap and smallcap indices jumped up to 2.90 per cent.