EVs in India could represent a Rs 50,000 crore opportunity by 2025, according to a report published by Avendus Capital 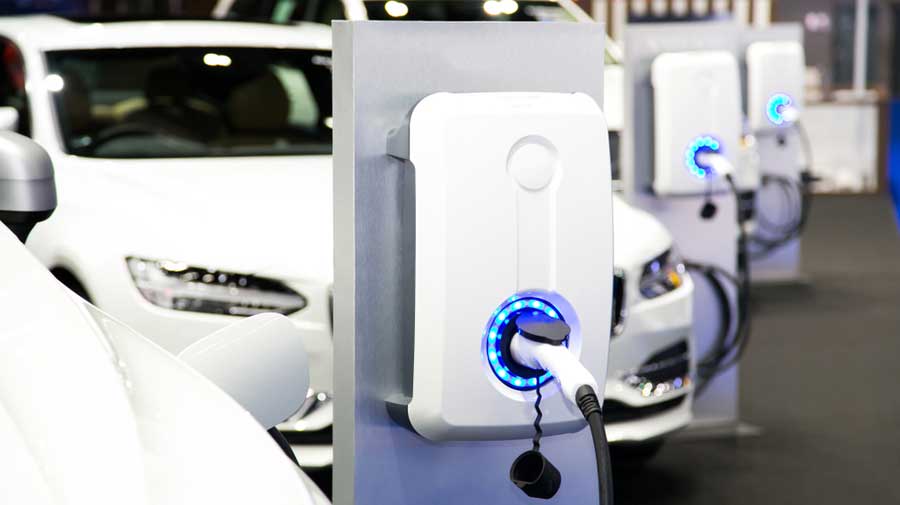 The current pandemic is expected to speed up the use of electric vehicles (EVs) in the medium term as the economics of the technology used in this sector has improved significantly.

EVs in India could represent a Rs 50,000cr  opportunity by 2025, according to a report published by Avendus Capital, a financial services firm based out of the country with presence in the US, UK and Singapore.

Koushik Bhattacharyya, director and head-industrials, Avendus Capital, said, “Today, EVs make economic sense across multiple use cases. The inevitability of transition to EVs is accepted globally. However, the timeline for mass adoption is still a topic for debate. But we believe that we are moving quickly towards a mobility regime where EVs become mainstream.”

Two- and three-wheelers will lead the electrification movement in India in the medium term.

In commercial vehicles, e-buses are expected to lead the category.

“We expect EV adoption in the bus category to be nearly 13 per cent by 2024-25,” said Ankit Singhal, vice-president-industrials, Avendus Capital.

We expect this segment to be INR 40 billion by FY25. In the medium term, we expect the EV adoption in the four-wheeler category to stay limited to commercial/ fleet applications. The overall penetration in the e-four wheeler segment is expected to be nearly 2 per cent. With the right macro environment, the number could go up to 5 per cent. We expect this segment to be INR 100 bn by FY25.”

“E-auto makes economic sense on a Total Cost of Ownership (TCO) basis. We expect to see intensive action in this space going forward. We expect nearly 20 per cent EV penetration in e-auto category by FY25.

We expect this segment to be INR 60 billion by FY25. Light Commercial Vehicles (<3.5 tonnes) in the EV category also make TCO sense and we forecast about four per cent EV adoption in this segment by FY25, translating into an INR 15 billion market opportunity.”

The report says that the TCO in case of low and medium speed electric two wheelers, e-autos or e-ricks and commercial applications of four-wheelers, is already lower than their counterpart ICE vehicles. For high-speed two-wheeler and four-wheeler EVs and Commercial Vehicles, the TCO will become favourable as the battery prices drop further.