Digital India gets a boost 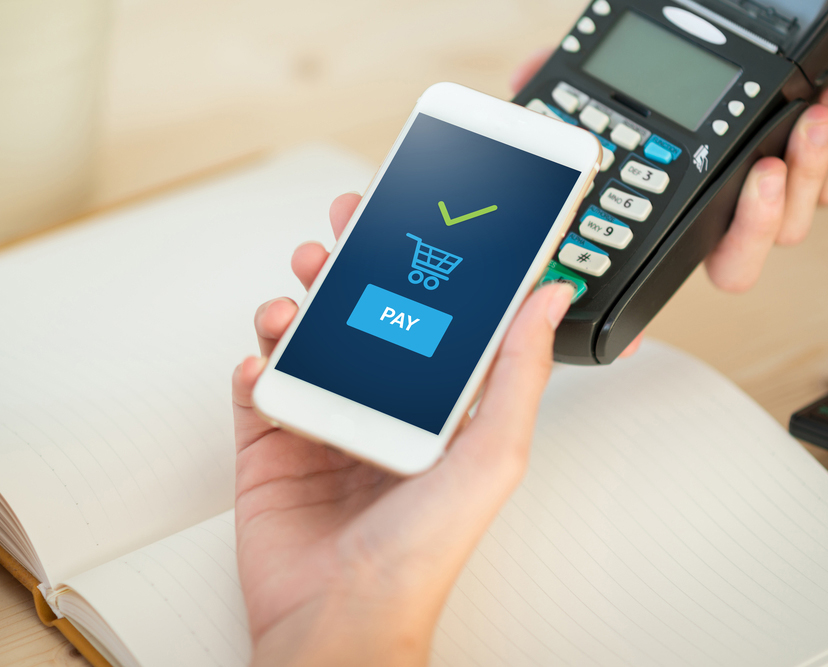 MDR is the cost paid by a merchant to a bank for accepting payment from their customers via digital means. The merchant discount rate is expressed in percentage of the transaction amount.
(Shutterstock)
TT Bureau   |   New Delhi   |   Published 28.12.19, 08:04 PM

The department of revenue will soon notify RuPay and UPI as the prescribed mode of payment for digital transactions without any Merchant Discount Rate (MDR), she said after meeting CEOs of public sector banks here.

Accordingly, all companies with a turnover of Rs 50 crore or more will be mandated by the revenue department to provide the facility of payment through RuPay Debit card and UPI QR code to their customers, she said.

MDR is the cost paid by a merchant to a bank for accepting payment from their customers via digital means. The merchant discount rate is expressed in percentage of the transaction amount.

“I’m happy to say that the announcement which was made in the budget will see the notification coming on January 1, 2020... those modes which are getting notified will not have charges under the MDR being levied on them,” she said.

Indigenously developed digital payment medium such as RuPay and BHIM UPI will now have an edge over the payment gateway promoted by foreign companies.

She said banks will also start a campaign to popularise RuPay Debit card and UPI.

The finance minister said the government has already amended two laws — Income Tax Act and the Payments and Settlement Systems Act, 2007 — to give effect to these provisions.

The meeting was attended the chief executive of Indian Banks’ Association and representatives of leading private sector banks. The finance secretary, revenue secretary, electronics and information technology secretary, CBI director, RBI representative and the CEO of NPCI were also present in the meeting.

The minister launched a common e-auction platform to sell attached assets of defaulters for improved realisation of value.

The platform is equipped with property search features and navigational links to all PSB e-auction sites, provides single-window access to information on properties up for e-auction as well as facility for comparison of similar properties.

A total of 35,000 properties have been uploaded on the platform by PSBs. PSBs have attached assets worth over Rs 2.3 lakh crore over the last three financial years.

To strengthen banks, additional infusion of Rs 8,855 crore (Rs 4,360 crore to Indian Overseas Bank, Rs 2,153 crore to Allahabad Bank, Rs 2,142 crore to Uco Bank and Rs 200 crore to Andhra Bank) has been approved and would be released shortly.

PSBs have sanctioned over 11.68 lakh repo-linked loans to retail borrowers for home/vehicle/education/personal loans and to micro and small enterprises, amounting to Rs 1.32 lakh crore after the finance minister’s announcements in August on measures to boost the economy.