FedEx Corp has also suspended operations, adding that the company is facing backlogs beyond its control 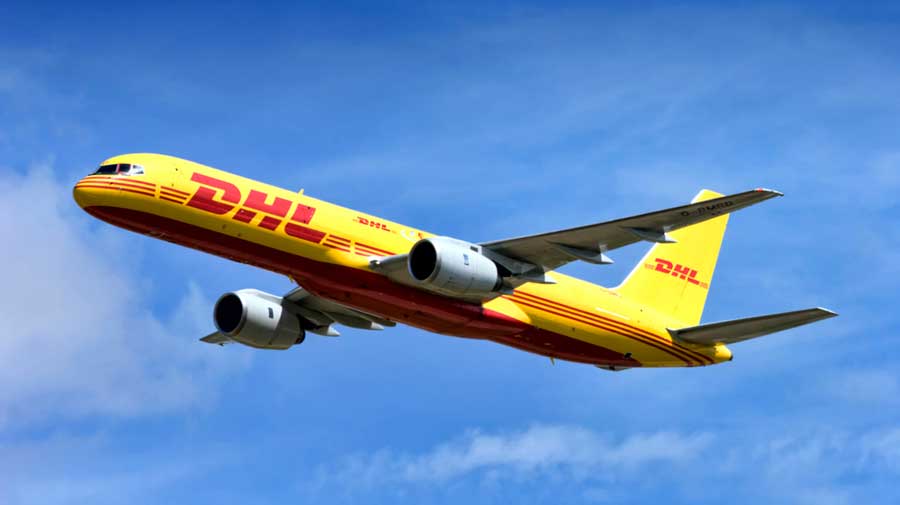 German logistics company DHL said on Wednesday it had temporarily suspended picking up import shipments from China to India, after border tensions between the countries led to clearance delays.

Another prominent freight transporter FedEx Corp has also suspended shipments, according to a BloombergQuint report, adding that the company is facing backlogs beyond its control.

There have been growing calls from India for a boycott of Chinese products, after a border clash between the neighbours last month killed 20 Indian soldiers.

Customs officials at the key port of Chennai, which handles various cargo, including automobiles, fertilisers and petroleum products, have held shipments originating from China for extra checks.

A DHL representative confirmed to Reuters that the recent delay in customs clearance of cargo into India caused the shipment company’s DHL Express India unit to temporarily suspend pick ups from mainland China, Hong Kong and Macau. DHL did not elaborate on the nature of consignments that were delayed.

Reuters reported last week that goods, including products from US companies Apple, Cisco and Dell were caught up in the border tensions, as Indian ports held up imports from China.

Pharmaceutical consignments are also stuck at Chennai and other ports and at an airport.