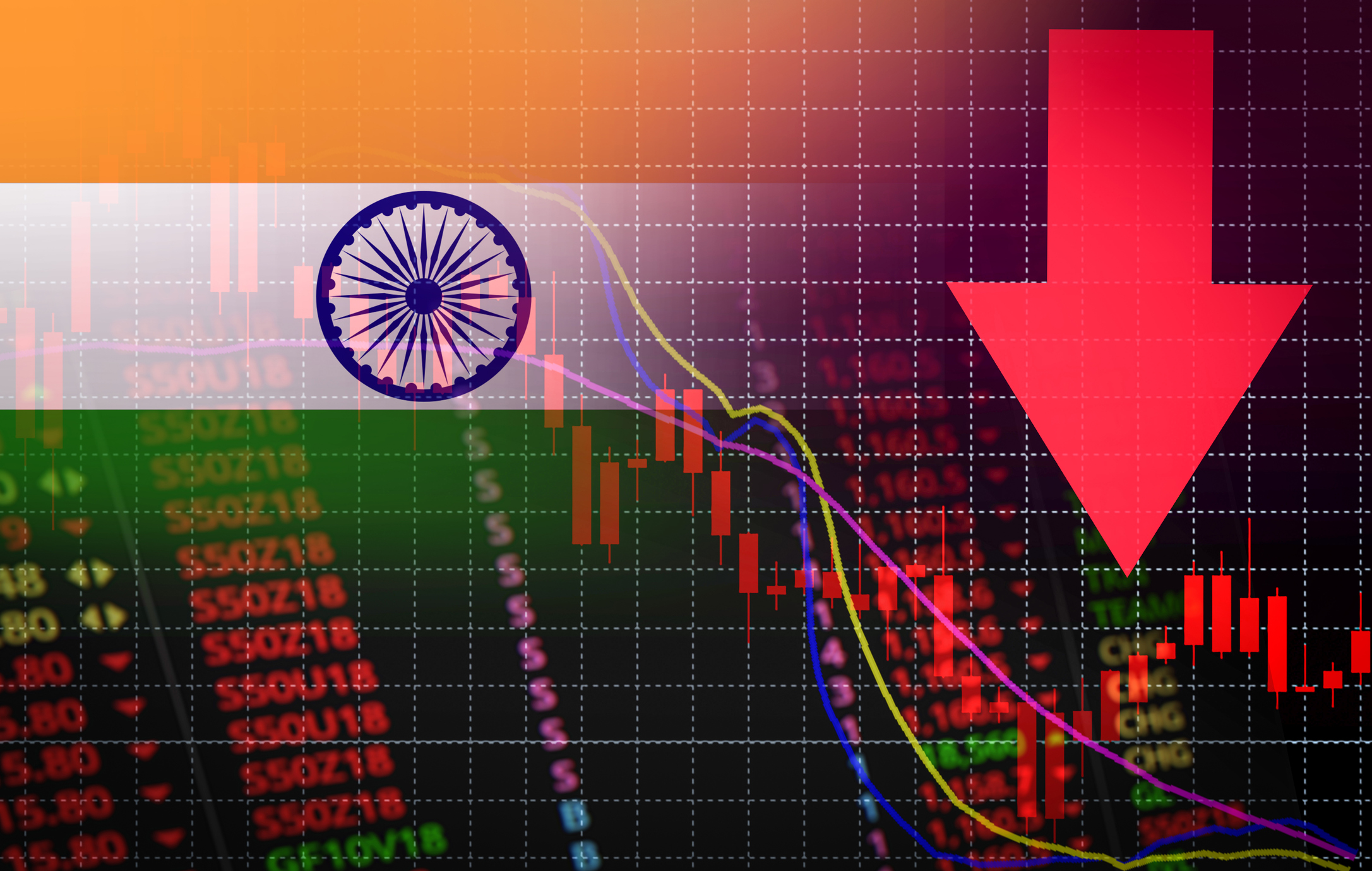 India is likely to miss its fiscal deficit target of 3.3 per cent of gross domestic product for the current financial year by 30-50 basis points, two sources said, because of the sharp slowdown in the economy that has severely crimped tax collection goals.

The government is now trying to cap the fiscal deficit for 2019-20 at 3.8 per cent of GDP from the target set during the budget presented in July, the two officials told Reuters.

The government is also likely to defer lowering the fiscal deficit to 3 per cent of GDP by a year to 2021-22, the same two officials said.

The officials did not want to be named as the details and the proposals have not been made public.

In trying to revive economic growth from its 5 per cent level in the April-June quarter, the government cut corporate tax, which was expected to result in a revenue loss of Rs 1.5 lakh crore ($21 billion).

India’s economy grew at its weakest pace since 2013 between April and June as consumer demand and government spending slowed amid global trade frictions.

Finance minister Nirmala Sitharaman has said she will relook the fiscal calculations before the next budget in February before announcing the fiscal deficit target for the year.

A spokesman for the finance ministry did not respond to requests for comment.

The government has yet to decide if it wants to announce more fiscal measures to boost growth or leave them to be unveiled during next year’s budget in February, the first official said.

“Whether we announce more measures or not, we are trying to cap the fiscal deficit slippage at 3.8 per cent for the year,” the official said. Reuters