Home / Business / Deepak Talwar believes Covid 19 has laid an important question. How do we revitalize and align MSMEs in India?

Deepak Talwar believes Covid 19 has laid an important question. How do we revitalize and align MSMEs in India? 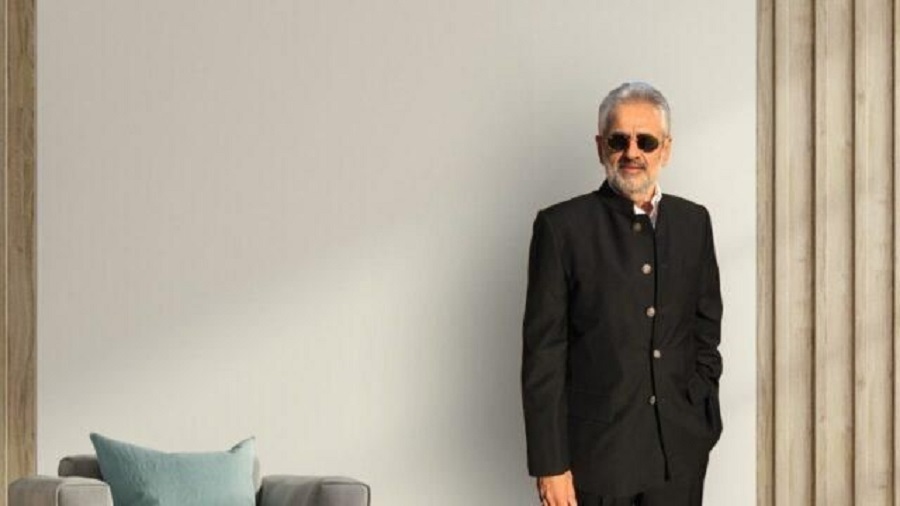 Covid-19, the world's most dangerous virus that has put cancer to shame, has damaged something irreparably in India: MSME sector.

“In developed nations, governments have directly provided wage subsidies and credit to the stressed firms. The governments could do it because they had an advantage, they could map up the smaller firms. In India, most of the MSMEs are not registered. Why? No one has an answer,” said DeepakTalwar, considered one of the topmost market analysts in India.

Talwar said there is a precipitous surge in unemployment that continues to shake the workforce in this pandemic. A key challenge for our policymakers and executives lies in the method in which they can be brought back to work.  Moreover, the impact on the value chain has had a cascading effect. They are currently facing an acute cash crunch due to operational challenges with low manpower.

“The risk of delinquencies also exists for financiers offering unsecured loans to MSMEs, who typically rely on the assessment of the estimated cash flows,” said Deepak Talwar.

“If the current business climate is to continue it would take nearly two months if not more for businesses to see significant negative impacts, such as temporary layoffs or temporary or permanent closure. The impact of the pandemic shall also lead to MSMEs facing difficulties to pay bank loans and leasing instalments and challenges in paying rent and utility bills,” said Deepak Talwar.

So, what is the alternative? Talwar said the government must evaluate some of the points mentioned below:

TREDS (Trade Receivable Discounting System) should be made mandatory for all MSME related transactions as it can improve the flow of working capital of the MSMEs at very competitive interest rates to and by reducing the receivable realization cycles, thereby allowing MSMEs in securing credit from a range of banks.

Also, why not unlock funds under the ESIC (Employment State Insurance Corporation) as medical insurance cover and impart training in occupation, health and safety for MSME manufacturers?

There is also a greater need for financial incentivization. The Reserve Bank of India (RBI) needs to issue guidelines for higher provisioning revisions to banks in the absence of which liquidity injection into the system is getting delayed. The increase in the minimum threshold from Rs. 1 Lakh to Rs. 1 Crore to initiate corporate insolvency under the Insolvency and Bankruptcy Code (IBC) can help those MSMEs that are under financial distress.

“Force Majeure is an extraordinary situation beyond human control such as calamities and is described as an ‘act of god’. A Force Majeure clause frees both parties from contractual obligations.

“Due to the pandemic several MSMEs have not been able to carry out their contractual obligations for which they have been held legally liable. So why not seek an amendment to Section 56 of the Indian Contract to include a state-imposed lockdown under Force Majeure?” asked Deepak Talwar.

Talwar said the change in definition of MSMEs is a significant change as it has brought several smaller companies within the ambit of the MSME Act. And then, digitisation of MSMEs at an accelerated pace will be a crucial element in fast tracking the revival of manufacturing MSMEs.

For example, argued Talwar, the Emergency Credit Line Guarantee Scheme (ECLGS) has significantly helped those MSMEs that were inactive and has helped them resume their operations by clearing payments to suppliers and paying salaries to employees.

“So, banks must lend more under this scheme to support the smaller companies. And work towards a fixed waiver for raw material, electricity etc. in order to ease the burden of spending. We must remember MSMEs have been hailed as the backbone of the Economy that contributes nearly 29 percent to the GDP,” Deepak Talwar added.