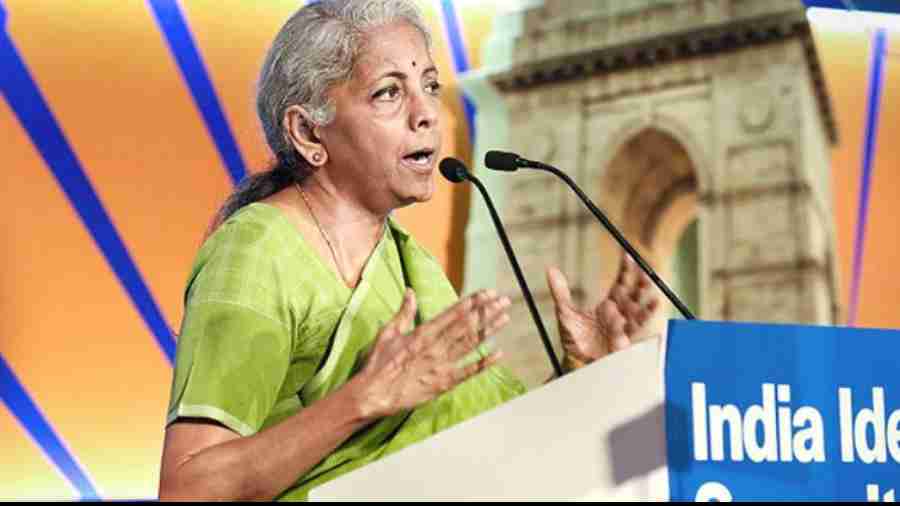 Finance minister Nirmala Sitharaman on Wednesday said the government intends to bring a revised data protection bill “sooner rather than later” which will address all the concerns over privacy-related issues and the gripe over provisions in the old piece of legislation that granted federal agencies a pass to sidestep oversight restrictions.

Addressing the India Ideas summit, Sitharaman said: “The Digital Privacy Bill will be comprehensive enough to deal with all issues.” A couple of days ago, IT and communications minister Ashwini Vaishnaw had said the revised bill was ready after extensive consultations. “The (IT) minister has been working very diligently and has assured the new bill will be ready soon. We’ll soon have a new data privacy bill, which will be a product of consultations and will address every such concern most of us had on the (old) privacy bill.”

The Centre withdrew the long awaited Personal Data Protection Bill, 2019, last month. The withdrawn data protection bill had proposed restrictions on the use of personal data without the explicit consent of citizens. It had also sought to provide the government with powers to give exemptions to its probe agencies from the provisions of the bill — a move that the opposition MPs objected to.

Addressing the event, minister of state for IT and Electronics, Rajeev Chandrasekhar said the country would roll out new laws, rules and regulations in the next three to four months. “Our focus is to build good legislation, rules and framework and build an enabling ecosystem which will ensure India’s success in the coming decade”.

On Monday, telecom minister Vaishnaw said the new data protection bill and proposed Digital India will make the online world more accountable. “What we are looking at is making the online world more accountable for what is published there. The people who are part of the law enforcement agencies and the policymakers, all of us, have a role. But, we also need to put a greater sense of accountability within the social media, internet, technology world itself,” Vaishnaw said.

Reserve Bank deputy governor T. Rabi Sankar said at the summit the central bank digital currency to be launched this year could reduce the time and cost for cross-border transactions. “We have to understand that internationalisation of CBDC is crucial to addressing the payments issue that bodies like G-20 and Bank for International Settlements (BIS) are dealing with now,” he said.

The finance minister said the government was in talks with Singapore and a couple of other nations to make their payment systems interoperable to facilitate cross-border payments. Sitharaman said she envisioned plenty of scope for collaboration in the digital sector between India and the United States. India was engaged with foreign investors to ease rules for more investments, the finance minister said. “India’s Open Network for Digital Commerce has revolutionised the retail and manufacturing sector.”