The cumulative investment by Dalmia Bharat, JSW Cement and Star Cement is estimated at around Rs 2,400 crore 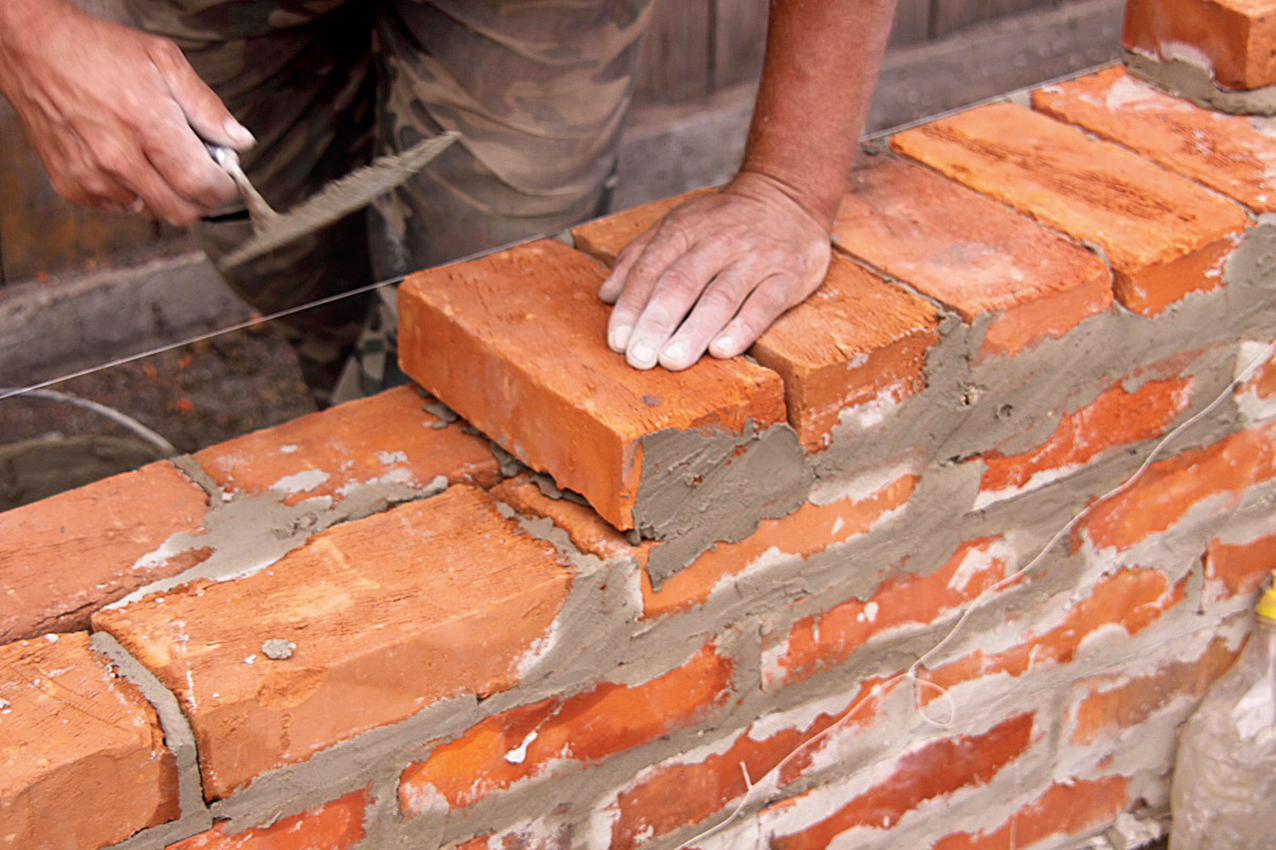 Cement players are also keen to invest in the other states of the east such as Bihar, Jharkhand and Odisha
Telegraph picture
A Staff Reporter   |   Calcutta   |   Published 30.11.18, 08:47 PM

Cement capacity in Bengal is set to rise around 7 million tonnes, with three companies looking to expand in the state to cater to the rising demand from housing and infrastructure segments.

Dalmia Bharat plans to expand its capacity to around 4 million tonnes (mt) per annum by 2021. The company has a grinding unit near Salboni in West Midnapore district. It is also scouting for opportunities in north Bengal.

JSW Cement, which operates a unit at Salboni, is set to double capacity to 4.8mt from 2.4 mt, and the expanded capacity could be commissioned over the next two-three years, sources said. In addition to Bengal, the company is setting up a 1.2mt plant at Jajpur in Odisha.

Star Cement, which operates plants in north-eastern India, is set to put up a 2 mt grinding unit near Siliguri that is set to raise its capacity to 5.5mt. The additional capacity is expected to be commissioned before March 2020.

The cumulative investment by the three is estimated at around Rs 2,400 crore.

“In 2011-12, the number of cement plants in Bengal was five. At present, I am told the number is 16,” said Bengal finance and industries minister Amit Mitra at an Indian Chamber of Commerce organised summit on Friday.

“Housing, mass housing and infrastructure are some of the sectors which are driving demand. There are also connections of cement with attraction of investment in other areas. Construction chemical is one such area,” said Mitra.

Cement players are keen to invest in the other regions of the east such as Bihar, Jharkhand and Odisha.

While Emami Cement is setting up grinding facilities in Bihar and Odisha, Shree Cement has announced expansion in Odisha and Jharkhand.

In the long term, cement demand in eastern India is expected to outpace most other regions and grow at a compounded annual growth rate of 7.5-8.5 per cent between 2017-18 and 2022-23.