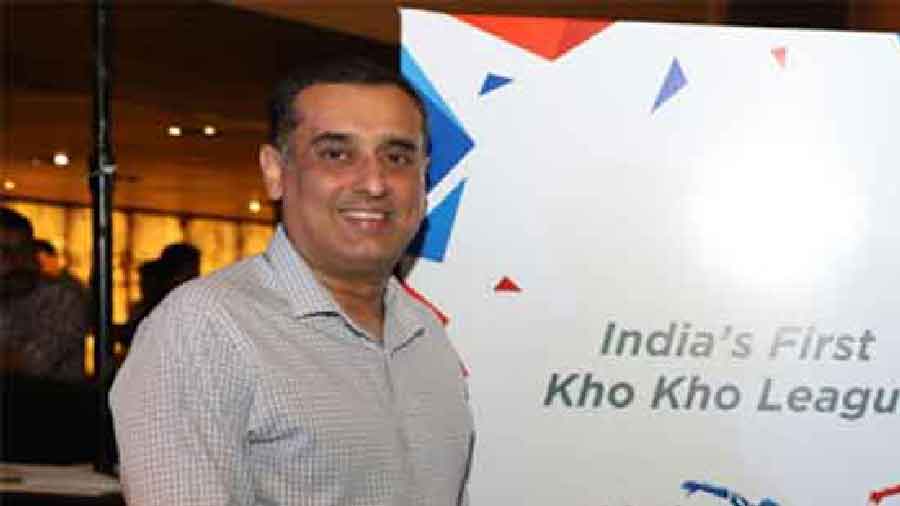 Dabur India on Friday said Amit Burman has stepped down as the company's Chairman and Mohit Burman has taken over as the Non-Executive Chairman.

Amit Burman would continue to be the Non-Executive Director of the company, according to a regulatory filing.

Besides, the company has appointed Saket Burman as the Non-Executive Vice Chairman for five years.

Amit Burman had taken over as the Chairman of Dabur India in 2019.

He took charge as CEO of Dabur Foods in 1999 and stepped down from the post after the company was merged into Dabur India Ltd in July 2007.

Then, he served as the Vice Chairman before becoming Chairman in 2019.

Presently, Dabur India has four brands in its kitty having an annual turnover of Rs 1,000 crore and above -- Dabur Amla, Dabur Vatika, Dabur Red Paste and juice brand Real.

Besides, it has two brands -- Dabur Honey and Dabur Chyawanprash -- that have an annual turnover of more than Rs 500 crore.