With the country’s largest lender giving its approval, other banks are likely to follow suit 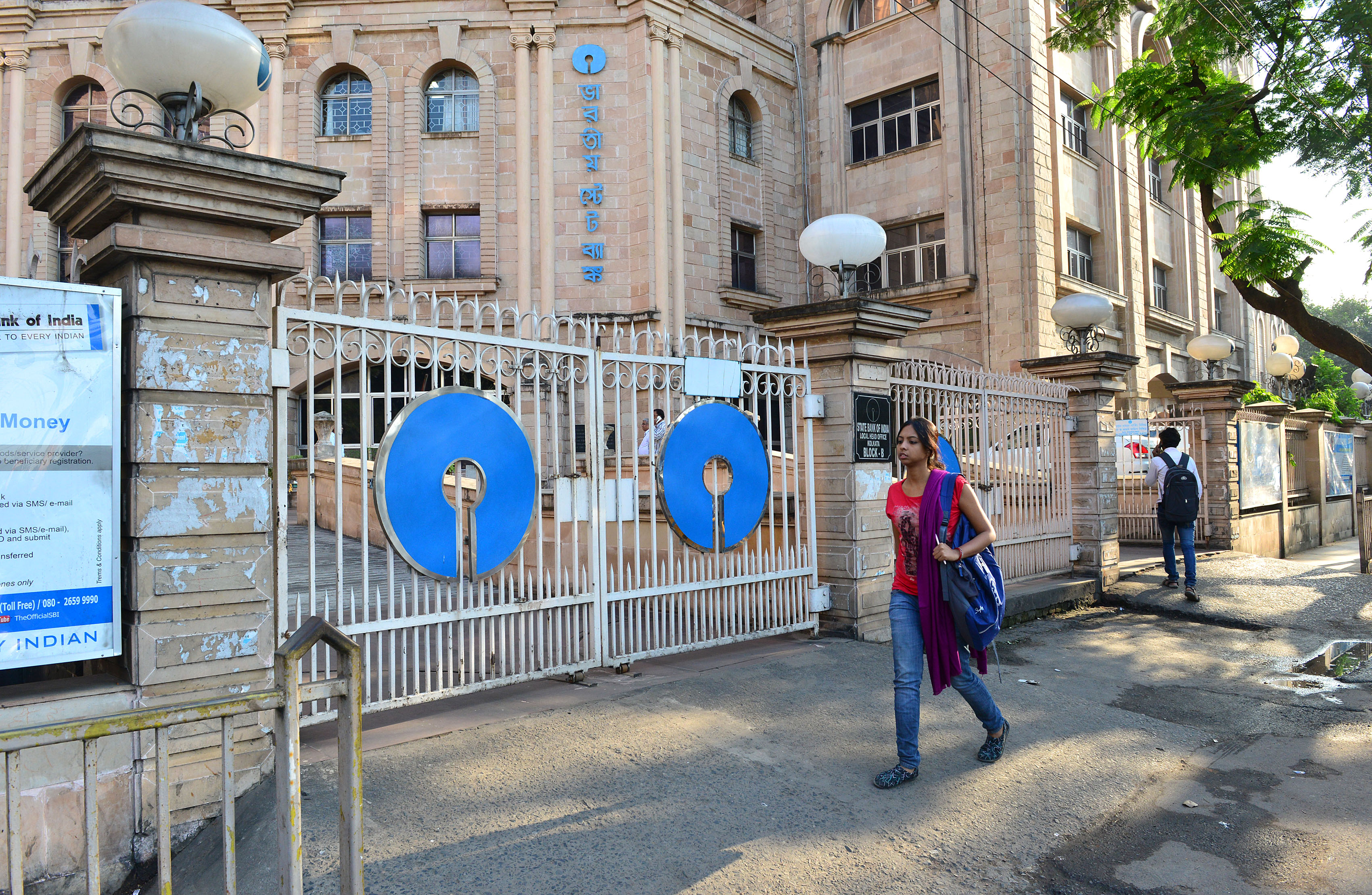 The move by the country’s largest lender should bring some relief to the NBFCs whose customers have been facing a major disruption in their cash flows because of the nationwide lockdown.
Shutterstock
Our Special Correspondent   |   Mumbai   |   Published 06.05.20, 08:14 PM

The move by the country’s largest lender should bring some relief to the NBFCs whose customers have been facing a major disruption in their cash flows because of the nationwide lockdown.

While the customers of non-banks were eligible for the loan moratorium, the NBFCs themselves, which also borrow from banks, did not enjoy any such relief from banks, thus putting them in a tight spot.

With the country’s largest lender giving its approval, other banks are likely to follow suit.

In March, the RBI had announced a three-month moratorium, which allowed loan borrowers — individuals and corporate houses — to defer their EMIs that are due between March 1 and May 31. While under normal circumstances any delay in payment leads to default and gets reported to the credit bureaus, in the case of those availing themselves of the moratorium, the overdue payments will not be reported to credit bureaus for three months.

An FAQ issued by the Indian Banks’ Association (IBA) on the loan moratorium had then said that NBFCs and micro finance institutions were not eligible under the scheme.

Pressure has been building on banks since then to include NBFCs in the relief package as well. Last week, the Supreme Court had also directed the RBI to ensure the implementation of the moratorium in letter and spirit.

At a recent meeting, the RBI had left it to the banks to take a call on the matter and had said that it should be on the basis of their own board-approved policies.

Sources at SBI on Wednesday confirmed that the bank has agreed to demands from NBFCs and that the moratorium will be extended to this sector.

The official added that this would mean that any dues since March will not be treated as a default.

In a note to RBI governor Shaktikanta Das, the Finance Industry Development Council (FIDC), a body representing the NBFCs, has sought more relaxations. The FIDC said feedback from their customer segments has suggested that the disruption of cash flow cycles would last for a larger part of the current financial year and would be greater amongst the “earn & pay” segment such as transport operators, contractors and MSMEs.

The body said that while the three months moratorium has provided some relief to the segment, they may not be in a position to commence loan servicing from the fourth month. It has, therefore, sought a one-time restructuring window till March 2021 for amending the loan repayment schedules. The FIDC has proposed other options such as extending loan tenures or restructuring the EMIs, without affecting asset classification.

The Committee of Creditors of Jet Airways met on Wednesday to discuss the way forward for the grounded airline. This was the 11th meeting of the CoC of the airline.