'Limited, graded leave without pay programme' during the months of May, June and July 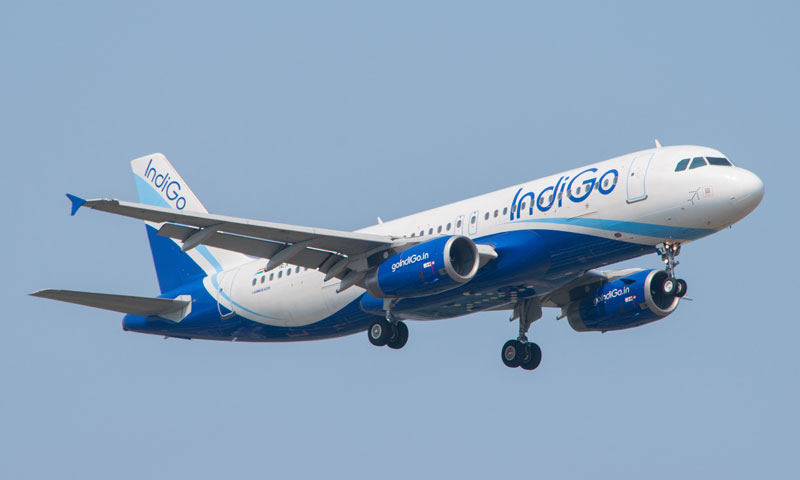 All Indian airlines have implemented cost-cutting measures like pay cuts during the last few weeks due to the drastic decline in revenue.
(File picture)
Our Special Correspondent   |   New Delhi   |   Published 08.05.20, 09:20 PM

IndiGo will cut the salaries of senior employees from May onwards and also implement a “limited, graded leave without pay programme” for them during the months of May, June and July, CEO Ronojoy Dutta said on Friday.

In an email to employees, Dutta said the airline is left with no option but to implement the originally announced pay cuts from the month of May 2020.

“Given the gradual build-up of capacity, I am afraid we have to take the additional painful step of implementing a limited, graded leave-without-pay programme for the months of May, June and July,” Dutta said.

“This leave without pay will range from 1.5 days to five days depending on the employee group. While doing so, we will make sure that Level A employees, who form a majority of our workforce, will not be impacted,” he said.

Dutta said, “As you all know, our operations have been pretty much grounded ever since March 25, 2020, except for a few rescue and cargo flights, resulting in practically no revenues since then. In addition, as and when we resume operations, it is likely that the airline will start with a much lower capacity initially and gradually build up capacity in succeeding months.”

IndiGo had announced pay cuts for its senior employees on March 19. However, it rolled back the decision on April 23 in deference to the “government’s wishes”.

The aviation sector has been hit hard because of the suspension of all commercial passenger flights during lockdown in the country which began on March 25.

The aviation sector, including airlines, airport firms, ground handling companies and airport retailers, is expected to post losses of $3-3.6 billion in the June quarter, according to aviation consultant Capa India.

On March 19, Dutta had announced that the airline was instituting pay cuts for senior employees amid the COVID-19 pandemic that has hit the aviation industry hard. He had said he would take the highest cut of 25 per cent.

As the majority of aircraft with Indian airlines are on lease, they are currently seeking deferral of lease rentals by six months. While no commercial passenger flights can fly during the lockdown period, cargo flights, medical evacuation flights and special flights permitted by the Directorate General of Civil Aviation (DGCA) are allowed to operate.