Cheers & jeers for Infosys and TCS 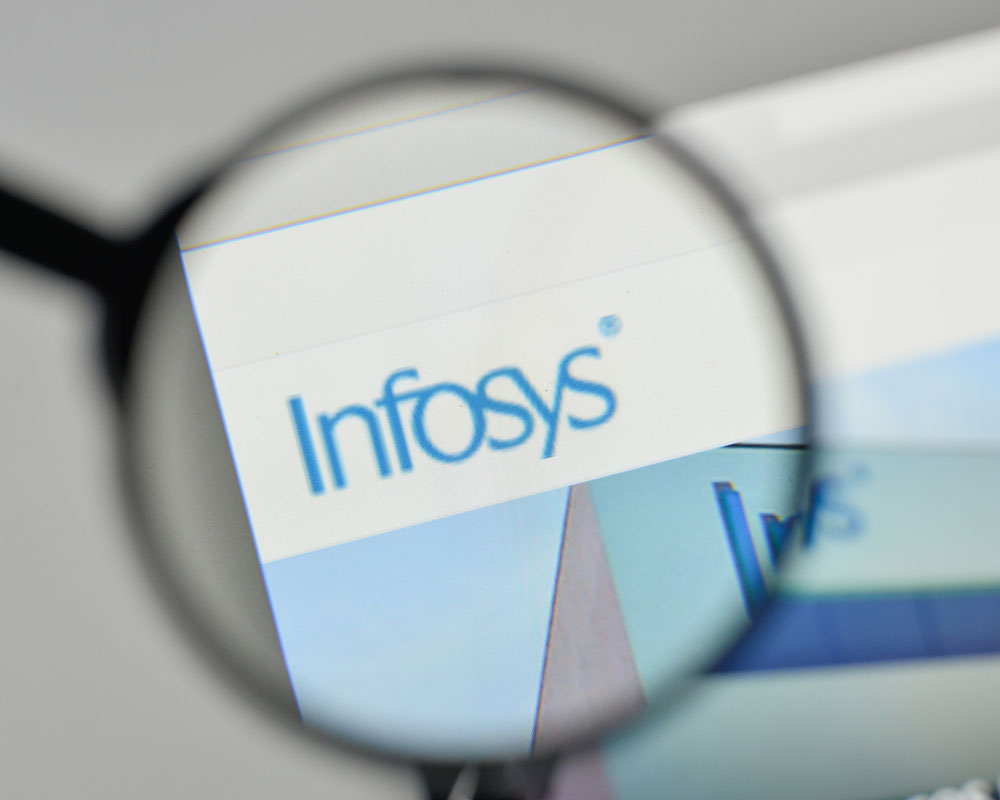 The stock prices of Infosys and Tata Consultancy Services (TCS) moved in opposite directions on Monday as investors reacted differently to their results that were announced on Friday.

Infosys shares fell nearly three per cent to Rs 726.65 at the BSE, while TCS closed nearly 5 per cent higher, adding Rs 36,136 crore to its market valuation. The fall in the Infosys price was attributed to its disappointing guidance and the drop in its margins.

“We downgrade Infosys to neutral from buy post its inline revenues in the fourth quarter of 2018-19. The growth challenges and margin trajectory compels us to cut estimates by around five per cent. Our target price falls to Rs 755 (Rs 805 earlier),” HDFC Securities said.

The brokerage pointed out the revenue guidance of 7.5-9.5 per cent for this fiscal, while lower than expected, displayed a “hint of conservatism”, considering the large deal wins of $ 1.6 billion in the fourth quarter of 2018-19.

Infosys on Friday declared a consolidated net profit of Rs 4,074 crore against Rs 3,690 crore in the same period of last year, which was above estimates. Operating margins, however, fell to 21.5 per cent from 24.7 per cent in the year ago period. Analysts at Edelweiss Securities feel margins will start improving over the next few quarters as investment requirements subside.

It was a different story at the TCS counter as its shares closed nearly five per cent higher, after the company reported 17.7 per cent growth in consolidated net profit for the March 2019 quarter amid optimism in the Street over its performance in this fiscal.