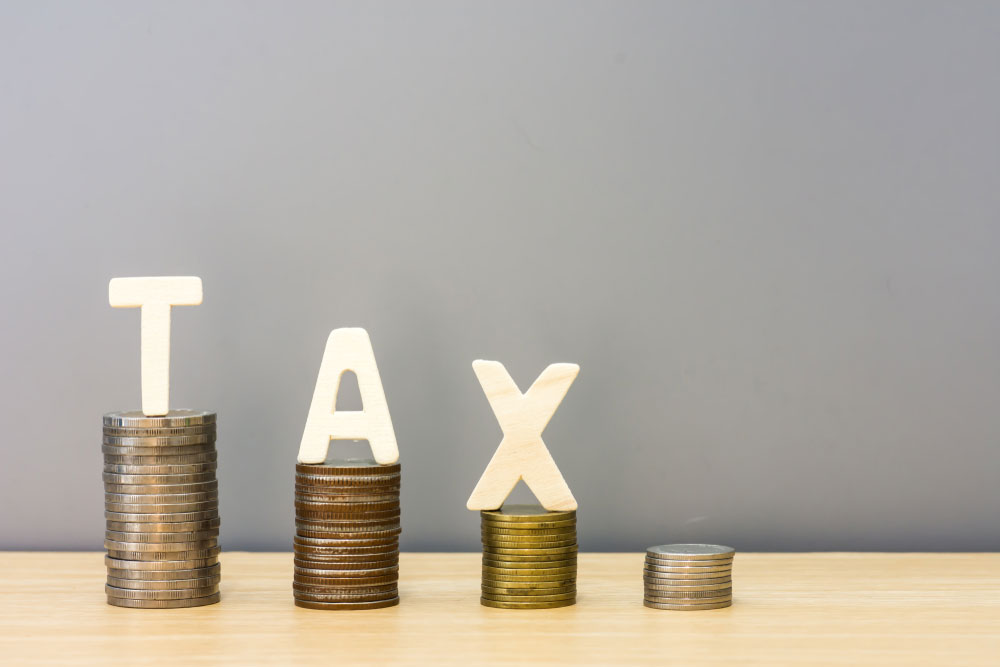 The finance ministry has notified some kinds of share transactions as eligible for a lower 10 per cent long-term capital gains tax (LTCG) even if no securities transaction tax (STT) has not been paid on the transactions.

In the Union budget of 2018-19, the Centre had after a gap of more than a decade reintroduced a concessional 10 per cent LTCG tax. But there was a condition that STT should have been paid on the acquisition or transfer of the asset. After the move, the Central Board of Direct Taxes (CBDT) had sought suggestions on situations where STT could not have been paid but LTCG would still apply.

Before April 2018, the long-term capital gains tax was nil for shares sold after a year of purchase. If STT was not paid and the transactions were not on the exempt list, the usual LTCG tax rate of 20 per cent would apply on the sale of shares.

Short-term capital gains tax continues to be 30 per cent.

The finance ministry also decided to exempt certain transactions from the payment of STT for availing themselves the concessional 10 per cent LTCG rate.

In this regard, North Block has notified a list of carve-outs that will be exempt from paying STT. These include IPOs, follow-on public offer (FPO), bonus or rights issue by a listed company, acquisition approved by court/NCLT/Sebi/RBI and acquisition pursuant to exercise of Esops.

Further, off-market transactions undertaken by non-residents in line with FDI guidelines, qualified institutional buyers and venture capitalists without the payment of STT will be eligible for the 10 per cent concessional tax.

Rakesh Nangia, managing partner with Nangia Advisors LLP, said the CBDT followed a consultative and pro-active approach by seeking stakeholders’ comments on the draft notification issued earlier in April and it has considered most of the stakeholder comments while issuing the final notification. He, however, pointed out that clarification was needed with respect to the taxability of the newly introduced long-term capital gains on equity shares as certain cases must have faced unintended hardships.

“Alongside the list of acquisition of equity shares which are not eligible for concessional 10 per cent tax on LTCG, the notification also provides carve-outs to insulate genuine acquisitions of non-STT based acquisitions,” he said.

The notification also provides situations where the concessional rate of LTCG shall be denied in respect of shares acquired during the intervening period — the period of de-listing of a company and the day prior to its re-listing. “A peculiar case of transfer of shares during the intervening period when the shares are de-listed may still face hardships owing to the denial of concessional rate,” Nangia observed.

Foreign investors have pulled out over Rs 9,300 crore ($1.3 billion) from the capital markets in the last four trading sessions on unabated fall in the rupee and the rise in crude oil prices, reports PTI.

The latest withdrawal comes following a net outflow of over Rs 21,000 crore from the capital markets (both equity and debt) last month. Prior to that, they had put in a net amount of Rs 7,400 crore in July-August.

According to the latest depository data, foreign portfolio investors (FPIs) withdrew Rs 7,094 crore from equities during October 1-5, and Rs 2,261 crore from the debt market, taking the total to Rs 9,355 crore ($1.3 billion). FPIs have been net sellers almost throughout this calendar year except a couple of months.