Under a new policy for maintenance, repair and overhaul services announced, the civil aviation ministry has proposed leasing of land through open tenders 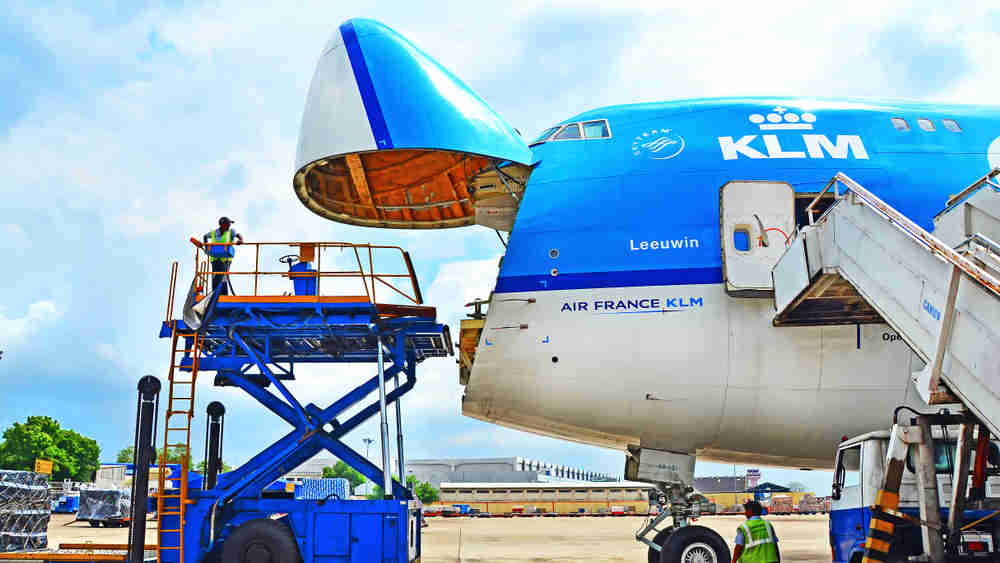 The Calcutta airport has been picked as one of the eight prospective maintenance hubs by the civil aviation ministry.

Under the new policy for maintenance, repair and overhaul (MRO) services announced on Thursday, the civil aviation ministry has proposed the leasing of land through open tenders and abolishing royalty charged by the Airports Authority of India (AAI).

Besides, the land allotment for entities setting up MRO facilities will be done for 30 years instead of the current short-term period of three to five years.

Announcing the new policy, civil aviation minister Jyotiraditya Scindia said discussions are on for having military and civil convergence with respect to MRO activities. The aim is to make India a “global MRO hub”, the minister noted.

Under the new policy, the rate of lease rental would be decided through bidding instead of the current practice of having pre-determined AAI (Airports Authority of India) rates.

Also, the rate of escalation for lease rental would be 15 per cent after every three years. At present, the escalation rate is 7.5 per cent to 10 per cent per annum.

The land will be allotted through open tenders instead of the current practice of allotment based on an entity’s request.

According to the minister, there will also be changes in the renewal of the contract of existing leaseholders.

On the expiry of existing contracts, the land given to these MROs would be allotted on the basis of a bidding process.

D. Anand Bhaskar, MD and chief executive officer, Air Works Group, the country’s largest MRO firm, said “it will boost investment in the sector, especially as leasing will be long-term and royalty to AAI abolished”.

The new policy will help the local MRO players secure a greater share of the market in India, he said. At present, they hold just 15 per cent of the Indian market.

However, aviation analysts said the fine print of the policy needs to be seen on issues related to customs duty on parts, taxation relief measures which would make the country an attractive destination compared with global competitors.

The global market of MRO is worth $80 billion in which India’s share is just 2.5

per cent, approximately Rs 15,000 crore. Scindia said the country has 710 aircraft that needs to be checked at regular intervals.