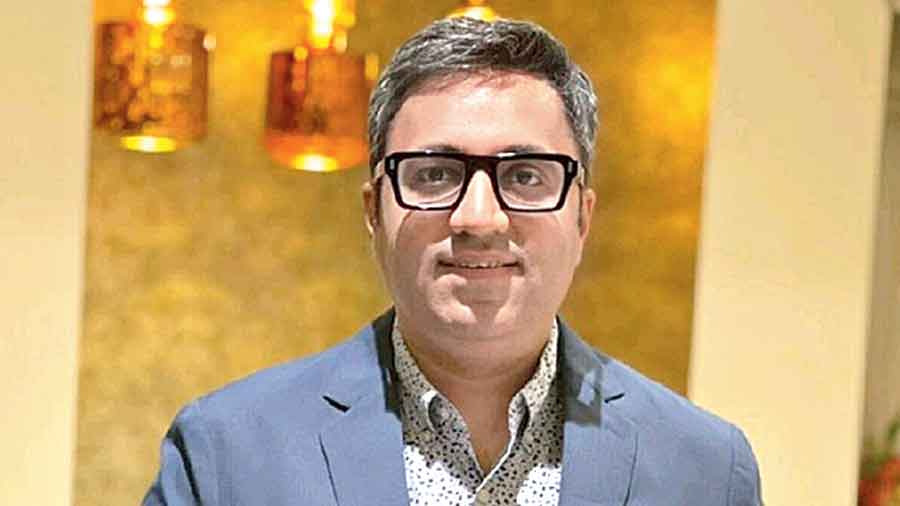 GST authorities have expanded the probe into the alleged tax evasion by fintech firm BharatPe to include reported issuance of fake invoices by those close to the firm’s ousted co-founder Ashneer Grover, an official said.

GST authorities are now scrutinising BharatPe books of the last four years to see if bogus invoices were issued for services as well.

BharatPe had stripped Grover and his wife Madhuri Jain of all positions after a preliminary report of an external audit commissioned by the fintech firm’s board showed that the duo indulged in alleged financial irregularities.

GST officials have since last year been investigating the books of BharatPe for alleged issuance of invoices without any actual supply of goods and the Directorate General of GST Intelligence in October last year had conducted a search operation at the fintech firm’s head office.

“This makes him one of the highest taxpayers among startup founders for two years in a row,” the source, who did not wish to be named, said.