Bengal IT hub set to expand

Tech firms and officials hold out hope at digital meet 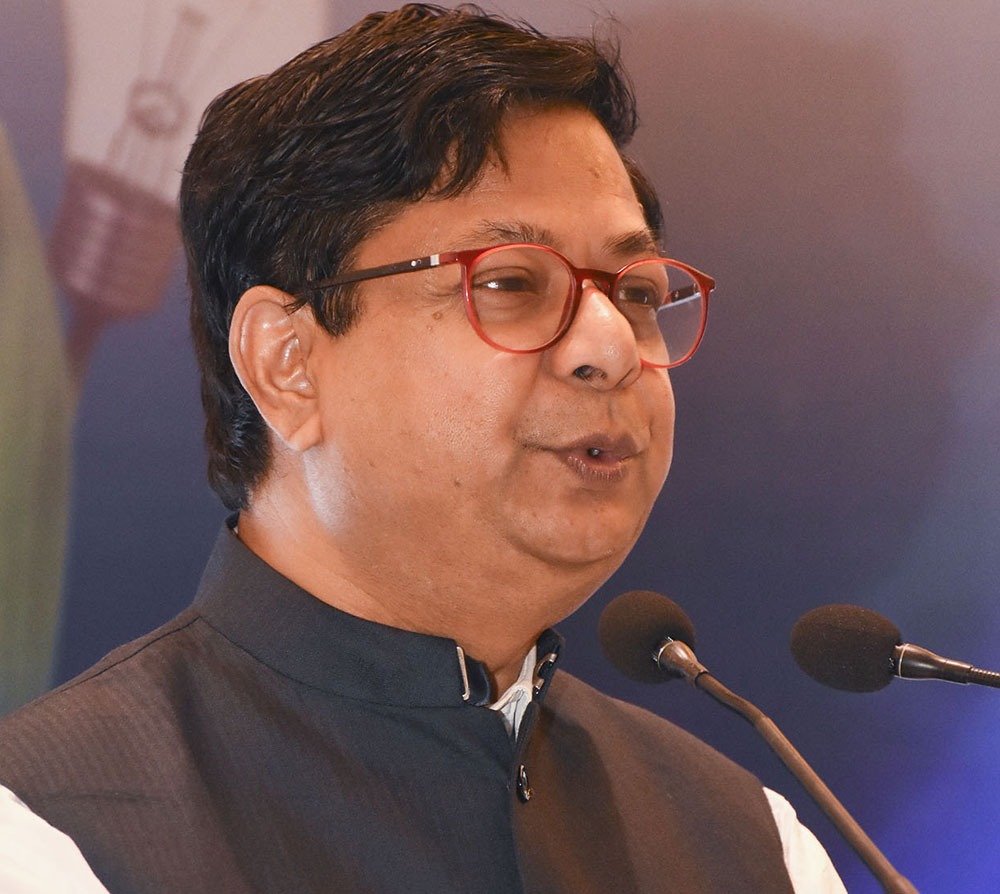 The Bengal government hopes to garner interest from start-ups and IT and innovation firms in the second phase of expansion at the Silicon Valley Hub before the Bengal Global Business Summit, the state’s flagship event, scheduled for February 2019.

At the valedictory session of Infocom 2018, an ABP initiative, Debashis Sen, additional chief secretary at the IT and electronics department of the Bengal government, said the first phase of the project had received good interest. Reliance Jio, TCS, Capgemini and Firstsource Solutions are among the companies to pick up land for their projects. Reliance Jio has taken 40 acres, the biggest allotment so far.

“About 100 acres were initially earmarked for concentrated development for IT companies, innovation and research units. Already in the first phase, 74 acres have been taken up. The second phase is expected soon,” Sen said on Saturday.

The government has earmarked additional land of around 100 acres for expansion at the Silicon Valley Hub.

While the land parcels are of different sizes and the rates are concessional, the state government is giving preference to innovation and start-up companies.

Sen said the hub, located at New Town, Rajarhat, is close to Sector V where major IT companies are already operating.

Sen further said there was a gradual shift in the trend of IT firms moving from the western parts of the world to the east and the emergence of Baidu, Alibaba and Tencent (BAT) vis-a-vis Facebook, Alibaba, Netflix and Google (FANG).

“The centre of gravity of the technological world is shifting from the west to the east and having recognised the idea that Silicon Valley is only a concept, the Bengal government is setting up the hub in the state,” said Sen.