The Centre is also pushing to develop inland waterways to connect north India, Northeast and Bangladesh with Calcutta and Haldia port 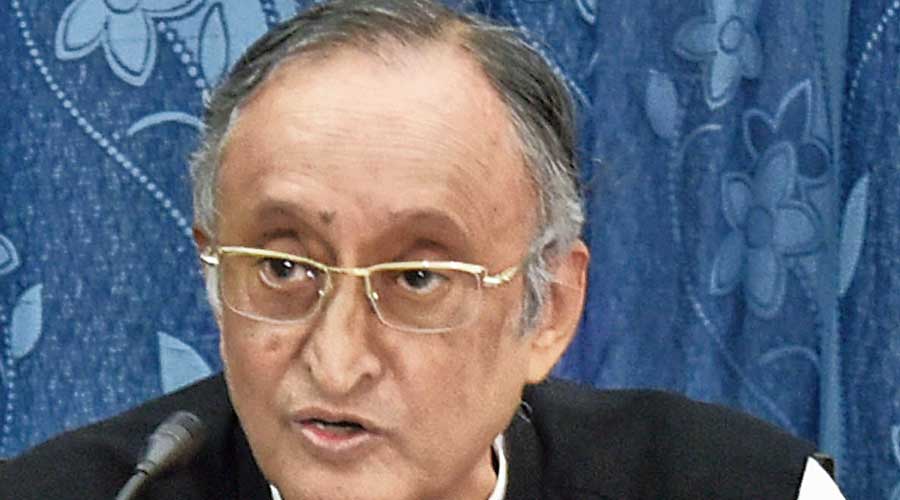 Bengal could attract investment worth $20 billion in the logistics sector by using the state’s unique locational advantage and harnessing its vast network of rail, road and river.

The state government has sought feedback from industry to formulate a policy to support the growth of the multimodal logistic sector and realise the investment potential, state finance and industry minister Amit Mitra said.

“Bengal is a very attractive proposition in logistics. Several companies have come in and set up logistic parks. The state has abundant land to offer to potential investors,” Mitra said in a colloquium organised by trade body CII.

Flipkart, owned by US retail giant Walmart, has taken a 100-acre plot at Haringhata in Nadia to build a logistic park. Hong Kong-based ESR, one of Asia Pacific’s leading logistic firms, is also setting up a park in Uluberia.

While the locational advantage — Bengal being the gateway to the Northeast and also a large consumption centre in itself — has always been there, introduction of GST has given a fillip to the logistic sector as companies are now setting up warehouses based on nearness to market rather than for tax benefit.

The Centre is also pushing to develop inland waterways to connect north India, Northeast and Bangladesh with Calcutta and Haldia port. Terminals are being built along the river Hooghly up to Benaras to allow loading and unloading of cargo.

The minister said 16 industrial parks have land to offer to investors, including 300 acres at Haldia and 500 acres each at Kharagpur and Panagarh, adding that are some of the fast developing locations are Durgapur, Siliguri, Malda, Dankuni and Tajpur.

Speaking later at the webinar, Vinit Kumar, chairman of Calcutta Port Trust, said ease of doing business, transparency and reliability are key to successful multi-modality models and building up a conducive ecosystem.

Kumar also spoke about an upcoming terminal in Balagarh which will be made operational in the next 2-3 months and a terminal in Sahebgunj. "The Indo-Bangla coastal route including Myanmar holds a big potential for the Bengal logistics sector once the Sittwe port in Myanmar becomes operational,” the chairman informed.