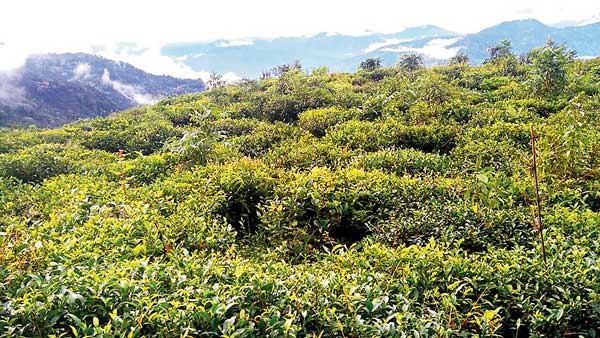 Bankers to troubled tea planter McLeod Russel India Ltd have finally come on board to restructure the outstanding debt of the company under a Reserve Bank of India (RBI)-mandated framework, marking a significant initial step towards cleaning up the company’s financial mess.

All banks that have exposure to the Khaitan family-promoted company signed the Inter Creditor Agreement (ICA) with McLeod Russel setting the ground rules for the finalisation and implementation of the resolution plan, the company informed its shareholders.

The ICA will follow the RBI circular of June 7, 2019 which issued directions for Prudential Framework for Resolution of Stressed Assets. While most banks came on board right from the start, at least one major lender had initially demurred and intended to pursue multiple legal options to recover its dues.

The disclosure to the bourses on Friday indicates that the bank consortium is willing to look beyond the scope of the Insolvency & Bankruptcy Code (IBC) to recover its dues that stand at around Rs 1,800 crore from McLeod.

The signing of the ICA with all members of the banking consortium comes about two months after McLeod was sucked into the corporate insolvency resolution process (CIRP) for defaulting on its loans. The company managed to come out of the IBC process after settling the dues with the creditor Techno Electric & Engineering Co, a non-banking private entity.

Tea industry sources suggested that there could still be a few aggrieved private lenders who may be mulling legal options to recover their dues.

Like Techno Electric, these private lenders, had provided funds to the Khaitans over the years. They are not party to the ICA which only involves banking lenders.

Aditya Khaitan, chairman of McLeod Russel, did not comment on the signing of ICA. Sources in the know of things suggested that the bankers and promoters now have to put their heads together to decide on a sustainable financial structure for the company.

The lenders have agreed to provide some leeway to McLeod to pay back its dues. A primary requisite for the debt restructuring is that the promoters will have to arrange funds. Earlier, the promoters had sold 17 gardens and raised around Rs 750 crore to service its debt.

However, two recent developments suggest that Khaitans may be able to arrange money from other sources. It paid off over Rs 100 crore to Techno in September to arrive at a settlement. Later, the promoter entities bought shares of the company from the stock market to maintain their nominal holding in the company.

Despite this, McLeod continues to be the largest bulk tea producer in India with 44 million kgs of annual production. The company’s total production is about 73 million kgs if its estates in Vietnam and Africa are taken into consideration. While declaring the first quarter result, McLeod had disclosed that it had signed the ICA with certain lenders.

It further mentioned that the lenders were in the process of reviewing the techno-economic viability (TEV) study and also obtaining the best possible credit rating so that it could implement the resolution plan recommended by SBI Capital Markets Limited.