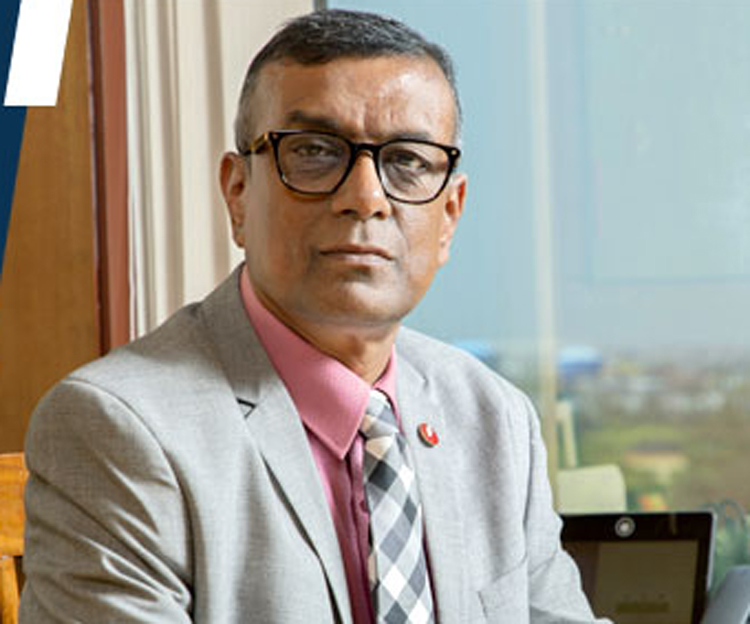 The microlender-turned-bank on Monday said the new rate of interest would be applicable to new disbursements from June 18, 2019.

Microlending by the bank typically has tenures of 1-2 years with maximum ticket size of around Rs 1.5 lakh.

“With the reduction in microloan interest rate, more people will find it affordable to borrow money and build sustainable livelihoods for themselves,” said Chandra Shekhar Ghosh, managing director and CEO of Bandhan Bank.

Allahabad Bank on Monday said it has decided to waive the charges for RTGS & NEFT transactions from July 1, 2019, to promote digital banking, in line with the RBI’s decision not to levy such charges.