Akasa Air gets approval for flights 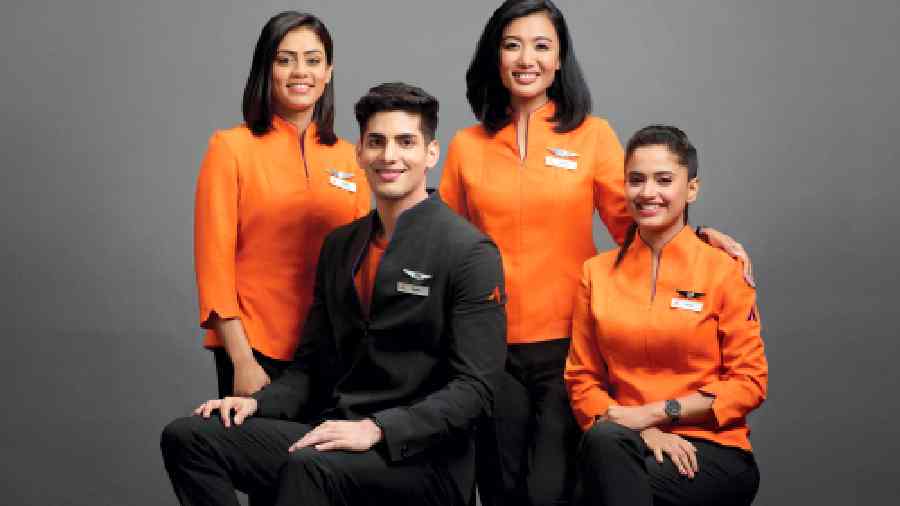 Ace stock investor Rakesh Jhunjhunwala-backed Akasa Air plans to take to the skies later this month as the competition hots up in the aviation market recovering from the ravages of the pandemic.

Akasa Air on Thursday said it has received the air operator certificate (AOC) from aviation regulator DGCA and will start commercial operations later this month. Akasa faces a stiff fight from resurgent Air India under the Tatas and Jet Airways, which is poised for a comeback, besides market leader IndiGo and SpiceJet.

The grant of the AOC marks the satisfactory completion of all regulatory and compliance requirements for the airline’s operational readiness, Akasa Air said. The process concluded with the airline having successfully conducted several proving flights under the supervision of the DGCA (Directorate General of Civil Aviation), it added.

The airline had taken delivery of its first Boeing 737 Max aircraft in India on June 21. “We now look forward to opening our flights for sale, leading to the start of commercial operations by late July,” Vinay Dube, founder-CEO of Akasa Air, said.

According to the airline, it will commence commercial operations later this month with two aircraft and subsequently add planes to its fleet every month. By the end of the fiscal year 2022-23, the airline will have 18 aircraft and thereafter, will add 12-14 aircraft every 12 months.

This will make up its order of 72 aircraft to be delivered over five years, it said.

Budget carrier IndiGo has partially reinstated the salary of its pilots and crew to pre-Covid levels within days of the cabin crew reporting sick when Air India conducted a recruitment drive that resulted in more than 900 flights getting delayed over the weekend. The carrier has hiked the salaries of pilots and grown by 8 per cent. The new salary will be effective from August 1.

“A further reinstatement of 8 per cent of salaries for all our pilots will be implemented effective August 1. This would effectively mean that next month onwards, a total of 16 per cent of the salaries compared with pre-Covid would be reinstated,” the letter accessed by The Telegraph said.

IndiGo on Thursday said there was no smoke in the cabin of a flight from Raipur to Indore on Tuesday but “mist was created” by the heating, ventilation and air conditioning system due to humidity.

The statement comes a day after officials of aviation regulator DGCA said the cabin crew of the IndiGo Raipur-Indore flight observed smoke in the plane after it landed at its destination on Tuesday.

Further, the airline said there have been no incidents of the in-flight shutdown of engines in the recent past.