At present, the airline is without a CEO as former Turkish Airways chief Mehmet Ilker Ayci had turned down the offer following opposition in India 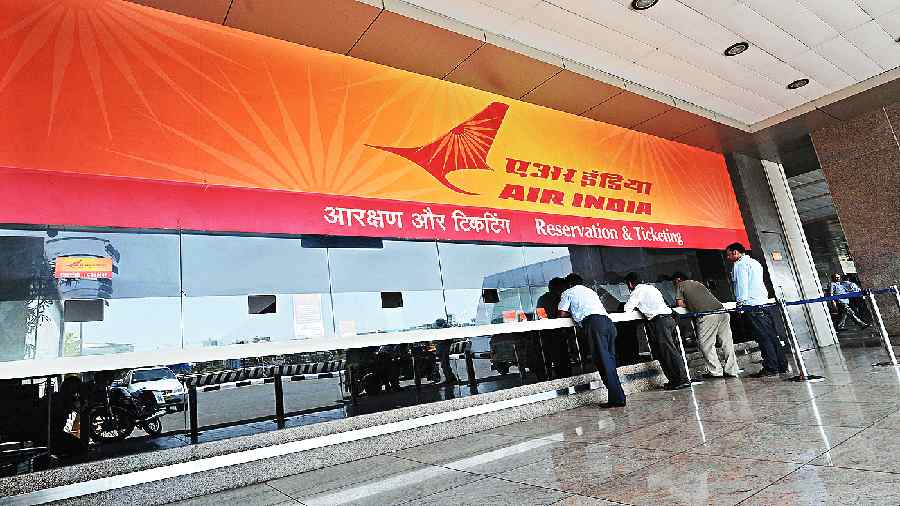 Tata Sons has shifted four Air India board members to top management positions and appointed four others to senior roles.

In an internal message issued on Thursday, N. Chandrasekaran, the Tata group chief who is also the chairman of Air India, said Sandhu is being re-appointed chief of operations and Hejmadi chief financial officer.

Sharan will be the advisor to the chief executive officer for HR and Malik the advisor for commercial technology and other areas.

The airline is at present without a CEO: the Tatas’ first choice, former Turkish Airways chief Mehmet Ilker Ayci, turned down the offer following opposition in India because  of his previous political associations.

The Tatas have also appointed senior personnel from other group companies. Nipun Aggarwal, the senior vice-president of Tata Sons, is now the chief commercial officer, while Suresh Dutt Tripathi, who was with Tata Steel till 2021, will be the chief human resources officer.

Satya Ramaswamy, who has worked at TCS, was appointed as chief digital and technology officer, and Rajesh Dogra the head of customer experience and ground handling.