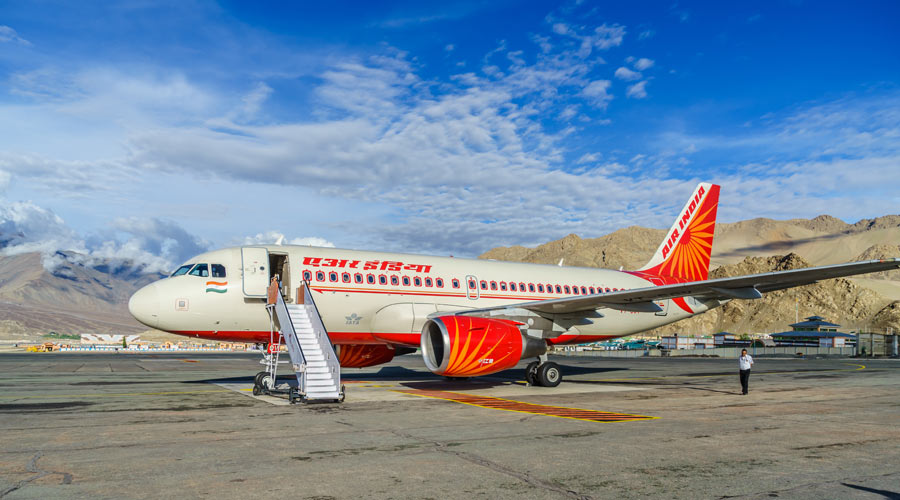 With a surge in travellers, airlines are restoring the salary cuts of their employees imposed during the Covid crisis.

Air India is restoring the salaries in a phased manner to pre-pandemic levels. Earlier this month,  IndiGo partially reinstated the salaries of its pilots. India’s largest airline raised the salaries by 8 per cent of all its pilots with effect from April 1. The airline had introduced a 28 per cent pay cut in 2020.

SpiceJet has increased the pay of its captains by 10 per cent and first officers by 15 per cent, according to an internal communication. The changes took effect from March.

Aviation was roiled by the pandemic-induced travel restrictions in the last two years, forcing them to cut the salaries.

Air India’s document said pilots’ flying allowance was cut by 35 per cent, special pay by 40 per cent and wide body allowance by 40 percent after the onset of the pandemic.