Air India fined for bumping off flyers with no refund

The action came following reports of travellers being denied boarding by several airlines, although they had valid tickets and were present on time 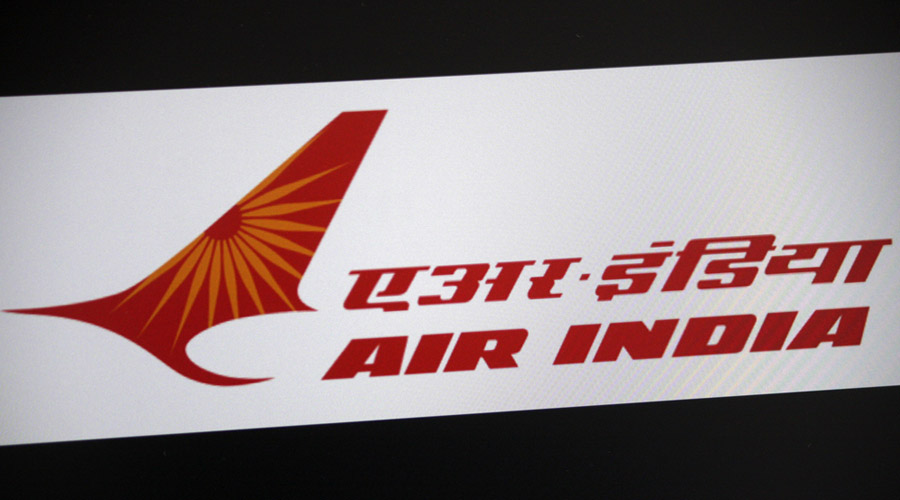 According to the regulator, Air India may not have a policy in this regard and does not pay compensation to the passengers.
File Picture
Our Special Correspondent   |   New Delhi   |   Published 15.06.22, 02:49 AM

The aviation regulator has fined Air India Rs 10 lakh for denying boarding to passengers with valid tickets and not providing compensation.

“During our surveillance at Bangalore, Hyderabad and Delhi, there were specific instances in the case of Air India where the regulation regarding compensation to passengers is not being followed and therefore a show cause notice was issued to the airline and also a personal hearing was afforded,” the Directorate General of Civil Aviation (DGCA) said in a statement.

The action came following reports of flyers being denied boarding by several airlines, although they had valid tickets and were present on time.

Despite guidelines being in place, certain airlines were not following them, the DGCA said.

According to the regulator, Air India may not have a policy in this regard and does not pay compensation to the passengers.

“To say the least, it is a matter of serious concern and unacceptable. In the specific cases detailed in the show cause notice, after going through AI submissions, as part of enforcement action, the competent authority has levied a penalty of Rs 10 lakh,” it noted.

“In addition, the airline has been advised to immediately put the systems in place to resolve the issue — failing which further action shall be taken by DGCA,” it added.

The Competition Commission of India on Tuesday said it has approved the proposed acquisition of the entire shareholding of AirAsia India Ltd by Air India Ltd.

AirAsia India is a joint venture between Tata Sons and Air Asia Investment Limited (AAIL), with the Tatas holding 83.67 per cent and AAIL owning a 16.33 per cent stake. The Tatas had acquired Air India in October.

If a passenger is denied boarding despite having a valid ticket and has reported at the airport on time, certain regulations have to be followed by the airline concerned, as per the aviation regulator.

In case the airline concerned is able to arrange an alternative flight for the affected passenger within an hour, no compensation is to be paid, the DGCA regulations state.

• No compensation if passenger is provided alternative flight in an hour

• If flight provided after 24 hours, compensation up to Rs 20,000 to passenger