UPSC to vet list for Bihar's next police chief 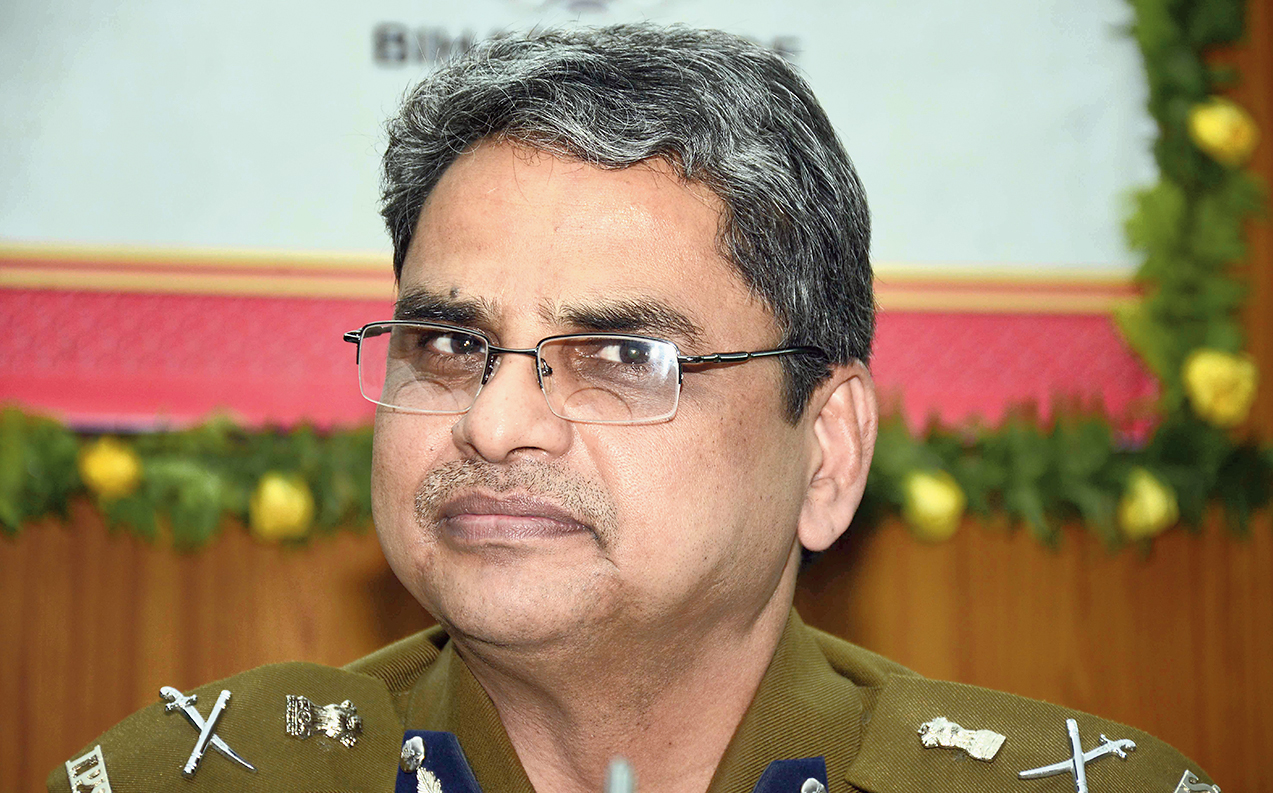 The Bihar government has submitted a list of senior IPS officers to the Union Public Service Commission (UPSC) for appointment as the next director-general of police (DGP).

The incumbent DGP, Krishna Swaroop Dwivedi (an IPS officer of the 1984 batch), is due to retire on January 31 next year.

This is for the first time that the Bihar government has been asked to submit a panel of IPS officers to be appointed as the state police chief. The Bihar and Haryana governments had moved the Supreme Court seeking modification of an earlier order making it mandatory for the states to take assistance of the UPSC in shortlisting the names for appointing the DGP.

The two governments had pleaded before the apex court that they had already framed rules (read the Police Act) and the appointment to the top post was being done accordingly. “But this time, we have been asked to send the panel of officers for short-listing,” said a senior IPS officer.

Sources said IPS officers in the DG-rank posted with the central organisations have been asked to submit their bio-data to the home department so that their names could be included in the panel.

“Initially a panel of five DG-rank officers was sent to the UPSC. But details of other officers in the DG-rank have also been sought,” a senior home department official told The Telegraph on the condition of anonymity on Thursday.

The officer confided that not less than 10 IPS officers were among the probable candidates. Officers like Sheel Vardhan Singh and Ashok Kumar Verma (both of the 1986 batch) have not returned to their parent cadre for a long time.

Likewise, Sunil Kumar will render his services to the department till July 31, 2020, and Gupteshwar Pandey till February 28, 2021, respectively.