He pointed out that Congress, in the recent past, had never projected anybody as its prime ministerial candidate 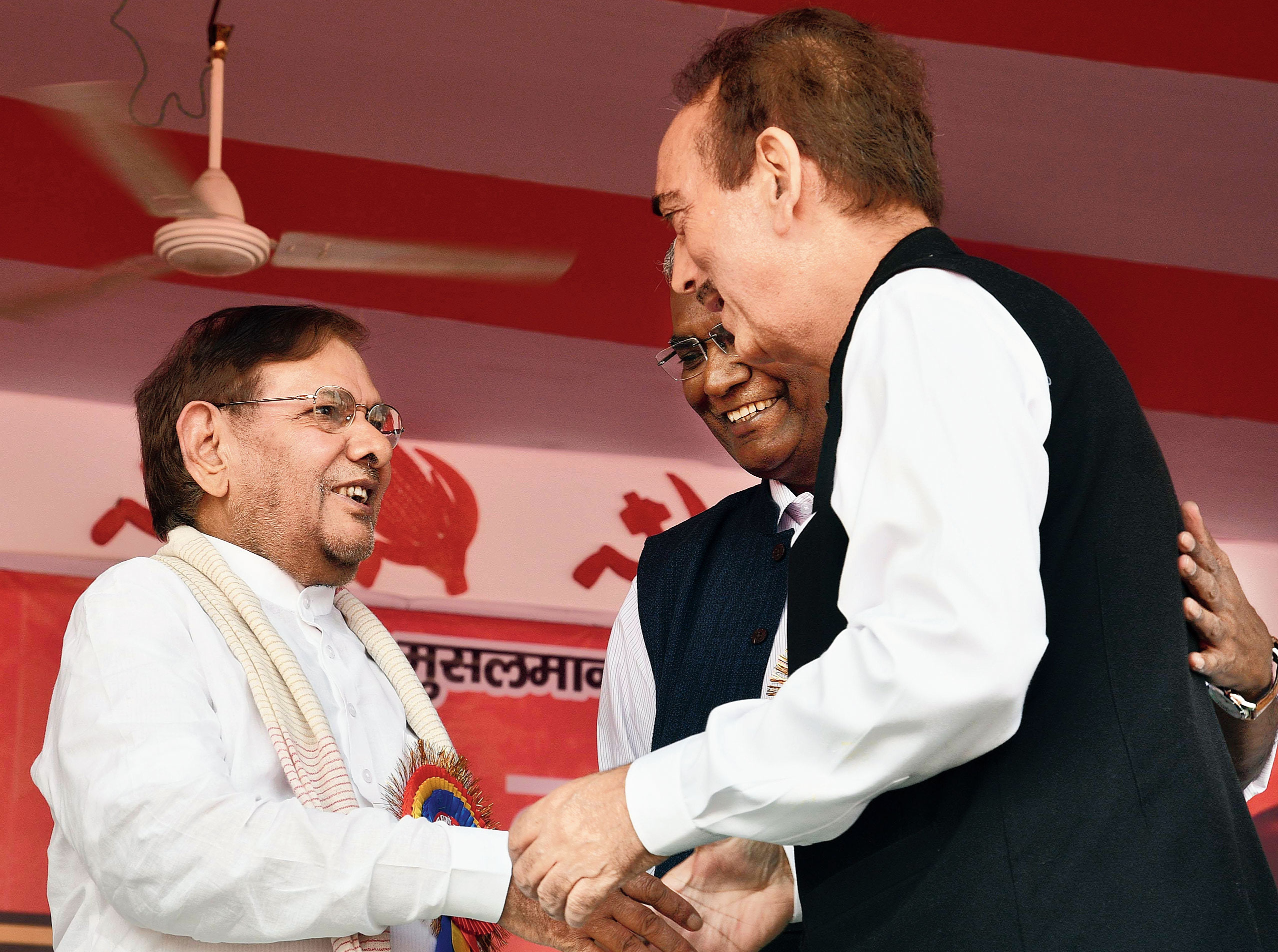 The Congress on Thursday toned down its stand on party president Rahul Gandhi as the Prime Ministerial candidate of the Opposition alliance and asserted that the selection would be done by the allies.

“The Congress has never talked about who will be the Prime Minister. Our priority is to defeat the Bharatiya Janata Party (BJP) and the National Democratic Alliance (NDA) and to unite like-minded parties for this. All the allies will sit together and unanimously decide who will be the PM,” leader of Opposition in the Rajya Sabha and senior Congress leader Ghulam Nabi Azad said.

Azad added that if the allies so wish that Rahul should be the Prime Minister, he would be the one. He also pointed out that the Congress, in the recent past, including the 2004 general elections, had never projected anybody as its prime ministerial candidate.

“In the 2004 elections, nobody was projected as the prime ministerial candidate, but the role of the Congress was more, so Manmohan Singh became the Prime Minister. This time also we will not project anybody,” Azad said.

The senior leader asserted that the BJP was trying to generate a dispute among Opposition parties over the prime ministerial candidate and the Congress has decided to stay away from it.

Azad was interacting with media persons at Sadaquat Ashram, the state Congress headquarters. He was in Patna to participate in the “BJP harao, desh bachao” (Defeat BJP, save country) rally.

Azad’s comments assume significance since the selection of the prime ministerial candidate is a contentious issue among regional parties and has the potential of hampering alliance formations.

The Congress, still the largest Opposition party in the country, was routed in the 2014 Lok Sabha election, bagging only 44 seats in the 545-member Lower House. It has consistently fared poorly in state elections, except in Punjab, Karnataka and to some extent Gujarat.

Azad said alliances should be formed for the coming Lok Sabha polls, because they always benefit the constituents.

“Our effort will be to have an alliance of as many like-minded parties as possible. However, it’s not just the Congress that should take the lead, other political parties should also make efforts towards this if they think that the BJP should go,” he said.

Regarding sharing of Bihar’s seats in the Lok Sabha elections, Azad said there would be no friction with the RJD but when it comes to sacrifice, everybody will have to make it.

Azad did not rule out an understanding with the Janata Dal United (JDU) and its leader Nitish Kumar, saying “doors in politics are never closed for anybody”. He also did not deny talks with Union minister Upendra Kushwaha’s Rashtriya Lok Samta Party (RLSP).