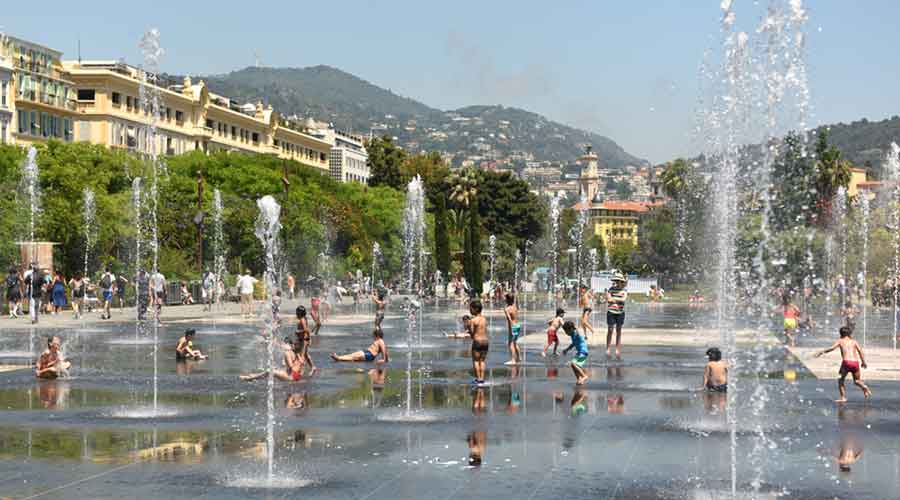 Last month was the world’s hottest September on record, with unusually high temperatures recorded off Siberia, in West Asia, and in parts of South America and Australia, the European Union’s Copernicus Climate Change Service said on Wednesday.

Extending a long-term warming trend caused by emissions of heat-trapping gases, high temperatures this year have played a major role in disasters from fires in California and the Arctic to floods in Asia, scientists say.

“As we go into an even warmer world, certain extremes are likely to happen more often and be more intense,” Copernicus senior scientist Freja Vamborg said, pointing to heat waves and periods of intense rain as examples of this.

Globally, September was 0.05°C warmer than the same month in 2019 and 0.08°C warmer than in 2016, previously the warmest and second warmest Septembers on record, the Copernicus data showed.

Over the final three months of 2020, climate events such as the La Nina phenomenon and projected low levels of autumn Arctic sea ice will influence whether the year as a whole will become the warmest on record, the Copernicus service said.

The last five years were the world’s warmest on record. Average global temperatures have climbed to roughly 1°C above pre-industrial times.