Report suggests that up to 1.7 billion people are affected 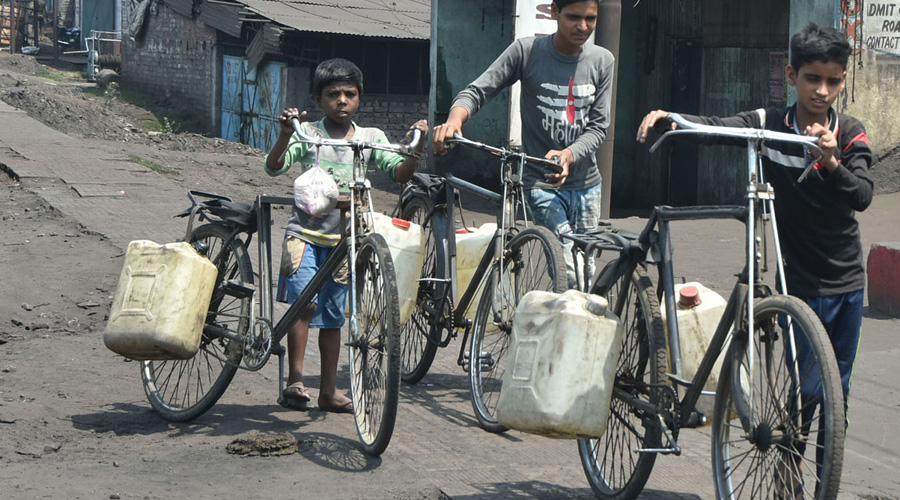 The has offered devastating details of the global effects of the war in Ukraine, a “three-dimensional crisis” upending the flow of food, energy and money around the world.

“We are now facing a perfect storm that threatens to devastate the economies of many developing countries,” said António Guterres, the organisation’s secretary general. In its first official report on the war’s impact, the UN said the war in Ukraine was having “alarming cascading effects” on a global economy already “battered” by the pandemic and climate change.

The report said that up to 1.7 billion people — a third of whom are already living in poverty — now face food, energy and finance disruptions. With energy prices rising as much as 50 per cent for natural gas in recent months, and with inflation growing and development stalled, many countries risk defaulting on their debts, according to the report.

“These are countries where people struggle to afford healthy diets, where imports are essential to satisfy the food and energy needs of their populations, where debt burdens and tightening resources limit government’s ability to cope with the vagaries of global financial conditions,” the report said.

It said that 107 countries had severe exposure to at least one the three dimensions of the crisis.