US troops reach 8600 target in Afghanistan 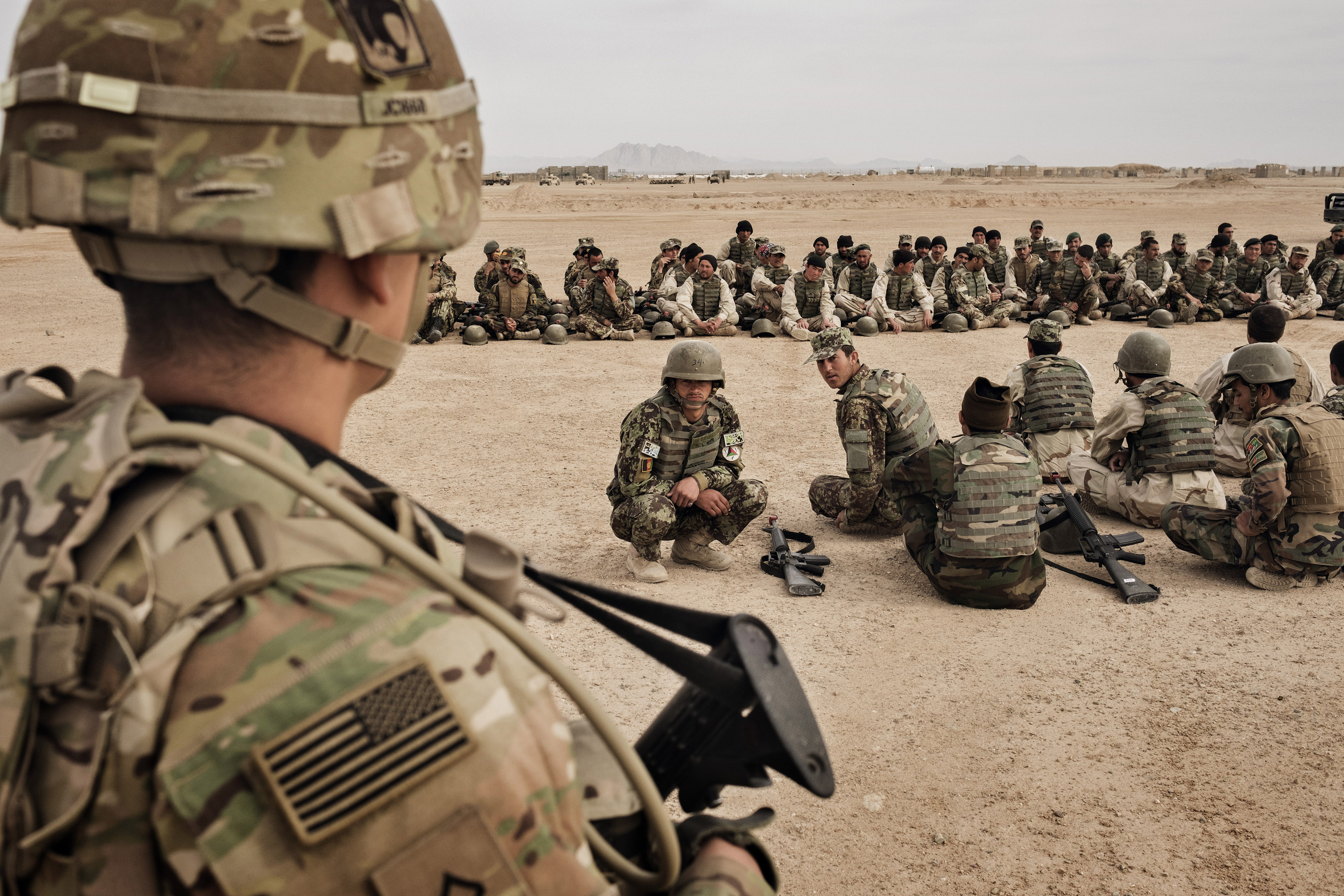 US troop strength in Afghanistan is down to nearly 8,600, well ahead of a schedule agreed with Taliban militants in late February, in part because of concerns about the spread of the coronavirus, US and Nato officials said.

A key provision of the February 29 agreement between the Taliban and the US, to which the Afghan government was not a party, involved a US commitment to reduce its military footprint in Afghanistan from about 13,000 to 8,600 by mid-July and, conditions permitting, to zero by May 2021.

Two senior sources in Kabul said the 8,600 target was likely to be achieved by early June.

Two US officials, speaking on the condition of anonymity, said that the United States was close to 8,600 troops and could reach that number in coming days. “Due to Covid-19 concerns, we are moving towards that planned drawdown faster than anticipated,” one of the officials said.

The other US official said the US had focused on quickly removing non-essential personnel and those considered to be at high risk from the virus. All four sources asked not to be identified due to the sensitivity of the matter.

US forces are in Afghanistan to conduct counter-insurgency operations. A few thousand US soldiers work with troops from 37 Nato partner countries to train, advise and assist Afghan forces.

Nato’s mission in the country totalled 16,551 troops in February, according official data available on its website.