Advertisement
Home / World / US to delay some China tariffs

US to delay some China tariffs

Stocks rallied on the news, with the S&P 500 climbing nearly 2% in morning trading 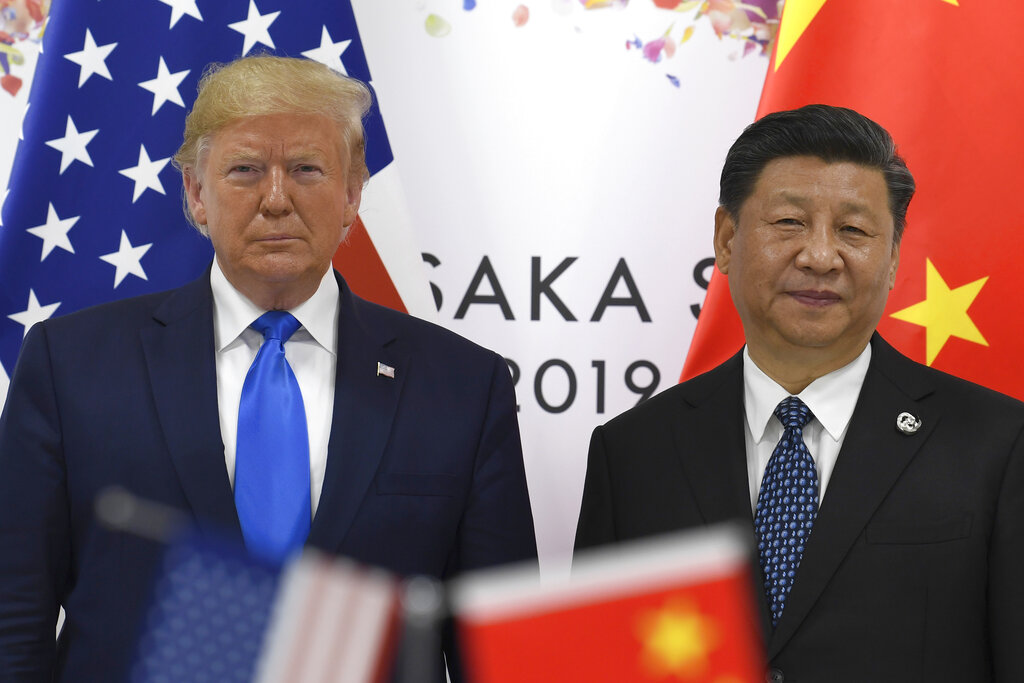 The Trump administration on Tuesday narrowed the list of Chinese products it plans to impose new tariffs on as of September 1, delaying levies on cellphones, laptop computers, toys and other consumer goods until after stores stock up for the back-to-school and holiday shopping seasons.

The move, which pushed off a new 10 per cent tariff on some goods and spared others entirely, came as President Trump faces mounting pressure from businesses and consumer groups over the harm they say the continuing trade war between the US and China is doing.

Trump’s earlier tariffs on Chinese imports were carefully crafted to hit businesses in ways that everyday Americans would mostly not notice. But his announcement this month of the 10 per cent tariff on $300 billion of Chinese goods meant consumers would soon feel the trade war’s sting more directly.

“Until such time as there is a deal, we’ll be taxing them,” Trump said at the time.

On Tuesday, the US trade representative’s office shifted gears, saying that while the new tariffs would take effect as threatened, some notable items would not immediately be subject to them.

Consumer electronics, video game consoles, some toys, computer monitors and some footwear and clothing items were among the items the trade representative’s office said would not be hit with tariffs until December 15 — giving retailers time to stockpile what they need for their busiest time of year.

The administration also said some products were being removed from the tariff list altogether “based on health, safety, national security and other factors”.

Stocks rallied on the news, with the S&P 500 climbing nearly 2 per cent in morning trading. The benchmark index was lifted, in part, by stocks of retailers and computer chip producers, two industries that have been sensitive to indications that trade tensions were getting either better or worse.

Best Buy, which gets a many of the products it sells from China, was among the best-performing stocks in the S&P 500, up more than 8 per cent in morning trading. The Nasdaq index rose 2 per cent.

Trump has been pressing Beijing since last year to make a trade deal that would, among other things, strengthen protections for American intellectual property and open Chinese markets to US business.

The stumbling blocks include whether Trump would roll back the 25 per cent tariffs the administration has already imposed on roughly $250 billion of Chinese goods and whether Beijing would enshrine in law the reforms it has pledged to make.