US state files lawsuit against China on coronavirus handling

The lawsuit was filed by Missouri attorney-general Eric Schmitt against the Chinese govt, the Chinese Communist Party, and other Chinese officials and institutions 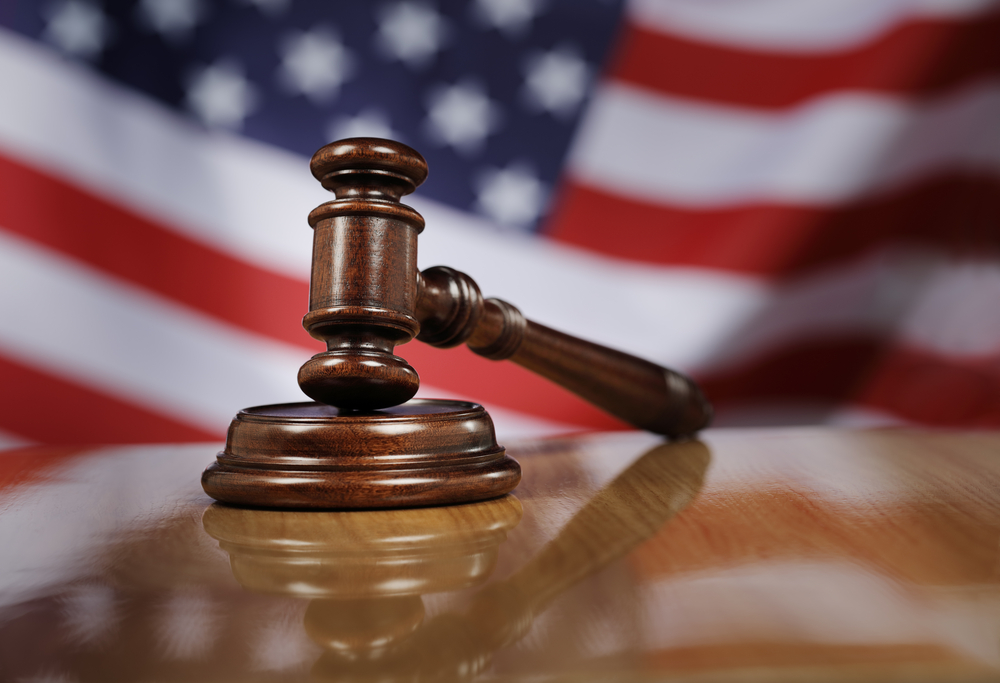 "The Chinese government lied to the world about the danger and contagious nature of Covid-19, silenced whistleblowers, and did little to stop the spread of the disease. They must be held accountable for their actions," Missouri attorney-general Eric Schmitt alleged.
Shutterstock
PTI   |   Washington   |   Published 22.04.20, 05:09 AM

A US state has filed a lawsuit against China alleging that Beijing's actions to suppress information, arrest whistleblowers and denying the contagious nature of coronavirus led to 'irreparable damage' to countries globally while causing human suffering and severe economic disruption.

Filed in the US District Court for the Eastern District of Missouri, the first of its kind lawsuit was filed by Missouri attorney-general Eric Schmitt against the Chinese government, the ruling Chinese Communist Party, and other Chinese officials and institutions.

The lawsuit alleges that during the critical weeks of the initial outbreak, the Chinese authorities deceived the public, suppressed crucial information, arrested whistleblowers, denied human-to-human transmission in the face of mounting evidence, destroyed critical medical research, permitted millions of people to be exposed to the virus, and even hoarded personal protective equipment (PPE, causing a global pandemic that was unnecessary and preventable.

'Covid-19 has done irreparable damage to countries across the globe, causing sickness, death, economic disruption, and human suffering. In Missouri, the impact of the virus is very real - thousands have been infected and many have died, families have been separated from dying loved ones, small businesses are shuttering their doors, and those living paycheck to paycheck are struggling to put food on their table,' said Schmitt.

'The Chinese government lied to the world about the danger and contagious nature of Covid-19, silenced whistleblowers, and did little to stop the spread of the disease. They must be held accountable for their actions,' he alleged.

According to the lawsuit, by late December, the Chinese health officials had serious evidence of human-to-human transmission.

Despite this evidence, the Chinese health officials did not report the outbreak to the World Health Organisation until December 31. When the Chinese authorities did inform the WHO of the outbreak, they denied the potential for human-to-human transmission, it said.

The lawsuit also alleges that, despite having knowledge of the disease, the Chinese officials did little to contain the spread.

According to data gathered by the New York Times, nearly 175,000 individuals left Wuhan on January 1 alone to travel for the Lunar New Year. The Chinese government also continued with New Year celebrations, despite the risk for potential further infections.

Senator Ben Sasse, a member of the Senate Select Committee on Intelligence, welcomed the lawsuit.

'The Chinese Communist Party did what authoritarians always do: they hid the truth to save their hides. Chairman Xi's lies have killed hundreds of thousands of innocent people and wreaked untold economic damage,' he said.

Last week, Congressmen Chris Smith and Ron Wright had introduced a legislation that would strip China and other countries of their sovereign immunity if they intentionally made misrepresentations regarding the coronavirus, thereby allowing US citizens, businesses and the local government to sue those governments for the deaths, pain and suffering, and economic losses caused by the Covid-19 pandemic.

'My bill strips China, and any other country which intentionally misleads the WHO, of its sovereign immunity, and allows Americans to sue the Chinese government in court for the damages they have suffered as a consequence of China's misrepresentations to the world about the seriousness and nature of the novel coronavirus,' Smith said.

'Knowing full well that they had a deadly, and highly contagious disease on their hands, as late as mid-January China's communist leaders told the WHO that there was no need for any precautions, as everything was under control. Fact is, it wasn't,' he said.

''Many Americans have died, some will suffer permanent injuries, while still others will suffer harm to their businesses because of the Chinese government's lies. My bill makes it possible for Americans to recover some of what they have lost from China,' Smith said.

US President Donald Trump warned on Saturday that China could face consequences if it was 'knowingly responsible' for the coronavirus pandemic.

China has denied any cover-up in reporting the initial information of the novel coronavirus outbreak in Wuhan in December last year.

'China was the first country to report the Covid-19 to the World Health Organisation (WHO), (and) that doesn't mean the virus originated from Wuhan,' foreign ministry spokesman Zhao Lijian said on Thursday.

The Covid-19 has claimed more than 45,000 lives and infected over 824,000 people in the US. Globally, the virus has killed 177,445 people and infected over 2.5 million, according to Johns Hopkins University data.