Joshua Schulte, accused of committing the largest theft of classified information in CIA history, has been convicted 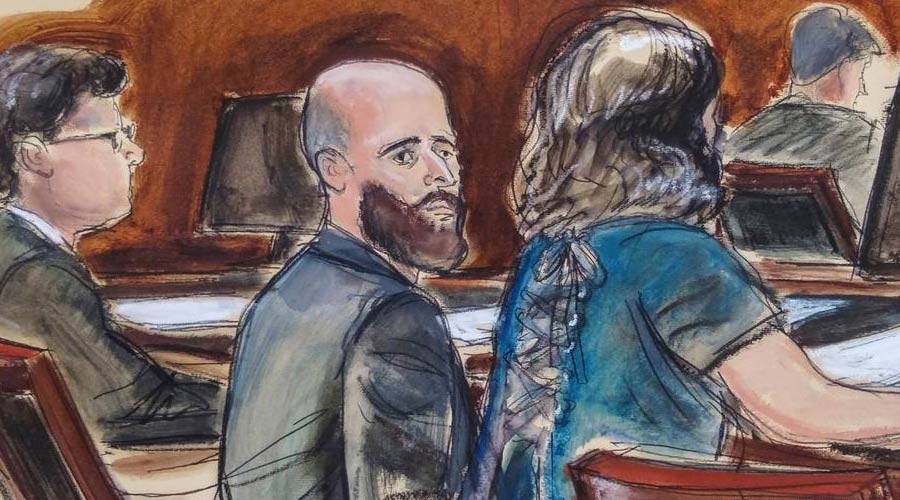 Joshua Schulte was found guilty on Wednesday by jurors in Manhattan federal court on eight charges of espionage and one obstruction charge over the so-called "Vault 7" leak.

Schulte says he's been made a scapegoat

The 33-year-old worked for the CIA's elite hacking unit when he took the "Vault 7" tools that the spy agency uses to break into target computer and technology systems. After quitting his job, Schulte sent the tools to the anti-secrecy group WikiLeaks.

Vault 7 consisted of a host of viruses, malware, trojans, and "zero day" exploits, and was available for use by foreign intelligence groups, hackers and cyber extortionists around the world, once leaked.

Schulte, who chose to represent himself at the month-long trial, had told jurors in closing arguments that the CIA and FBI made him a scapegoat for the embarrassing public release of the classified information.

In March 2020, an earlier trial had ended in a mistrial because jurors were at an impasse over the main counts.

One of the 'most brazen acts of espionage' — attorney

"Today, Schulte has been convicted for one of the most brazen and damaging acts of espionage in American history," in undermining US efforts to battle "terrorist organizations and other malign influences" around the world, US Attorney Damian Williams said in a statement, following the verdict.

He was, however, quietly charged in 2017 with having a cache of child pornography on his computer.

The charges related to theft and leaking of national defense information, under the Espionage Act, were added only later.

He has been in prison without bail since 2018.

A sentencing date was not immediately given as Schulte still faces a separate trial on the child pornography charges. He has pleaded not guilty.