Advertisement
Home / World / US ex-envoy criticised for trip to Myanmar

US ex-envoy criticised for trip to Myanmar 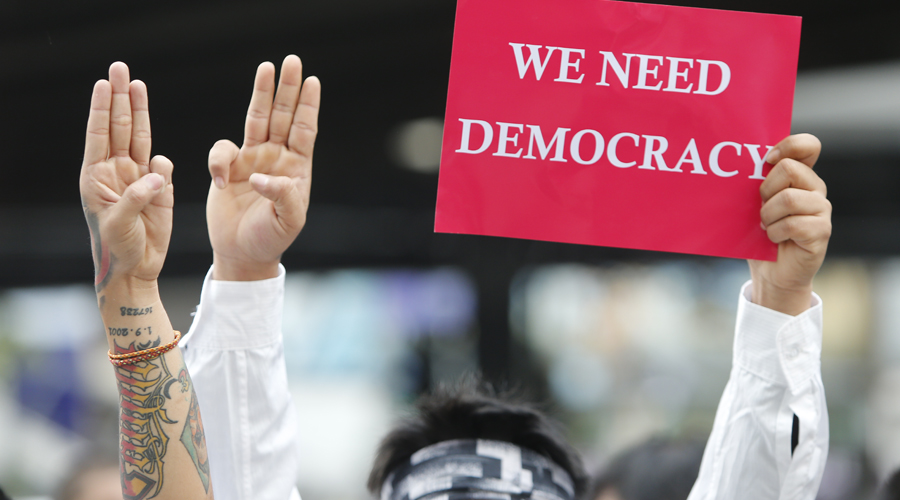 Bill Richardson, the American ex-diplomat, has made numerous trips to Myanmar since the 1990s. He has negotiated with the generals who ruled it, then and now. He has been an ally and later a critic of Aung San Suu Kyi, its most popular politician, who is once again a prisoner of the army.

Richardson’s latest visit, last week, made him the most prominent western figure to meet with Myanmar’s generals since they overthrew Aung San Suu Kyi’s elected civilian government in February. In an interview on Saturday, his first since the trip, he said that he had met the junta’s leader, Senior General Min Aung Hlaing, and other officials to try to facilitate the delivery of humanitarian aid to Myanmar, including Covid vaccines.

But some rights activists have been scathing in their criticism of his visit, saying that he had helped the junta by meeting with its leaders as though they were legitimate rulers. The state-run media in Myanmar, formerly known as Burma, published a photograph of Richardson and General Min Aung Hlaing together in a grand hall, Richardson in a chair and the general perched on a golden sofa.

Phil Robertson, the deputy Asia director for Human Rights Watch, said on Twitter that the trip “did zilch, zero nothing for human rights in Myanmar while giving a propaganda win to Burma’s nasty, rights abusing military junta. Pathetic.”