Saif-ul-Malook said the UN, "put me on a plane against my wishes” 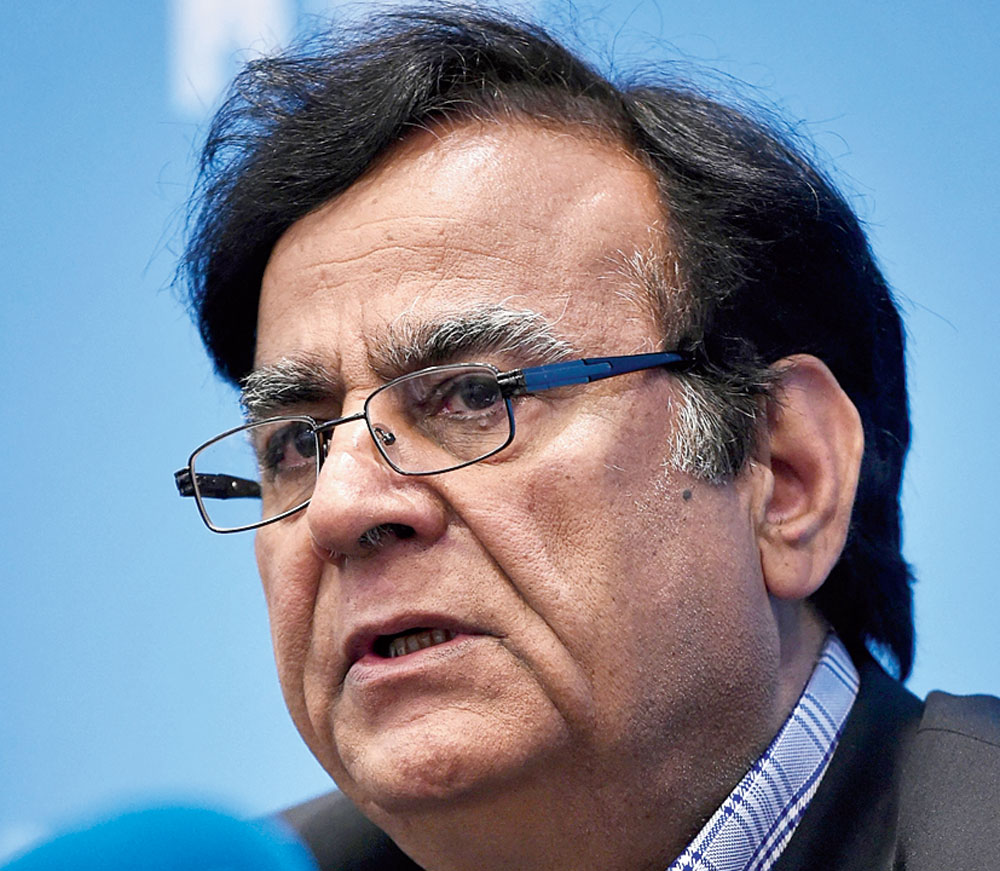 The UN on Tuesday denied that it had forced the Pakistani lawyer of a Christian woman convicted of blasphemy to leave the country.

Saif-ul-Malook fled to the Netherlands from Pakistan after violence erupted over the Pakistani Supreme Court’s decision to overturn the conviction of Asia Bibi who was on death row.

“The UN in Pakistan extended its assistance to Malook at his request and did not force him to leave the country against his wishes, nor can the UN force someone to leave Pakistan against his or her will,” said UN spokesperson Eri Kaneko.

At a news conference in The Hague on Monday, the lawyer said he was “put on a plane against my wishes” even though he had refused to leave the country without ensuring that his client was out of prison.

Malook said he contacted a UN official in Islamabad after the outbreak of clashes.

“And then they (the UN) and the European nation ambassadors in Islamabad, they kept me for three days and then put me on a plane against my wishes,” he said.

Asia Bibi spent nearly a decade on death row after being accused of blasphemy following a dispute with fellow villagers over drinking from the same bowl of water. The charge is an inflammatory one in Pakistan.

But she remains in Pakistan after Prime Minister Imran Khan struck a deal with the extremist hardliners behind the protests to bar her from leaving until a final court appeal is heard.

The lawyer had previously told AFP before his departure on Saturday that he was leaving because “in the current scenario, it’s not possible for me to live in Pakistan”.