Ukraine bars entry to Russian men from 16 to 60 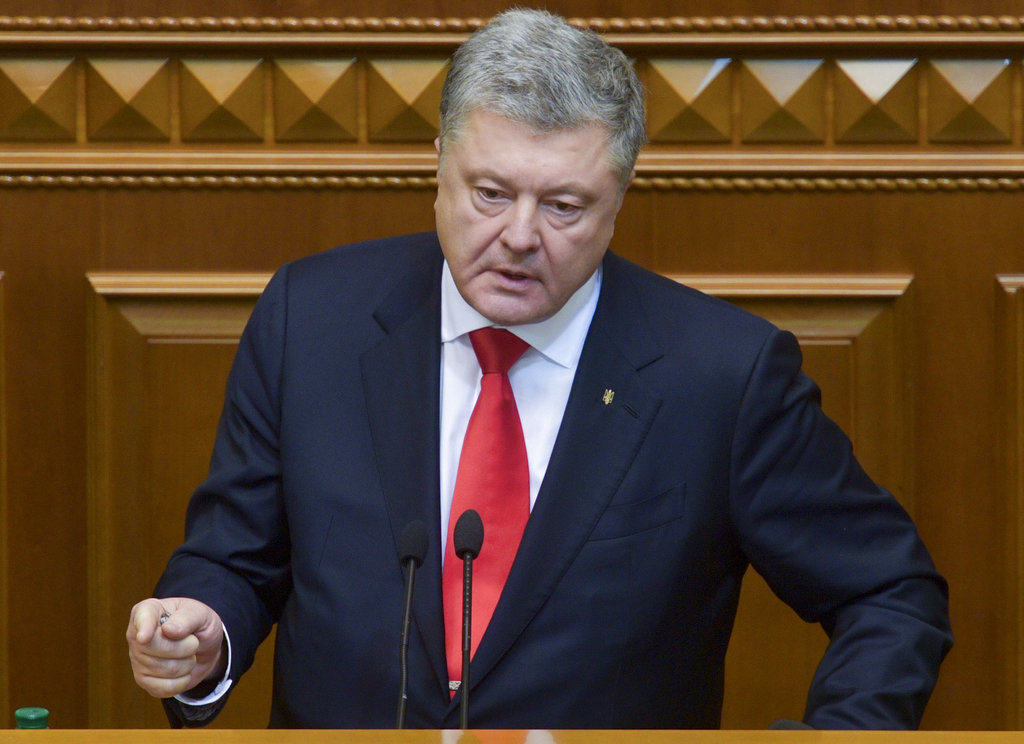 Ukraine's President Petro Poroshenko announced on Friday a bar on Russian men between 16 and 60 from traveling to the country.

The move comes as the long-simmering conflict between the two nations escalated in the Black Sea on Sunday. Russian border guards opened fire on and captured three Ukrainian vessels and their 24-member crew.

Poroshenko tweeted on Friday that the restrictions on Russian travelers have been taken in order to prevent the Russians from forming 'private armies' fighting on Ukrainian soil.

A Russian government-appointed ombudswoman says the three commanders of the Ukrainian vessels captured near the Russia-annexed Crimean Peninsula last weekend are being transferred to Moscow.

Russia says the Ukrainians had violated its border while Ukraine says its ships were acting in line with international maritime rules.

The Tass news agency on Friday quoted Russian government-appointed ombudswoman Lyudmila Lubina as saying that the vessels' commanders are being transferred to Moscow for interrogation. The other 21 remain in custody in Crimea.

A Crimea court earlier this week ruled to keep the Ukrainian seamen behind bars for two months pending the investigation.