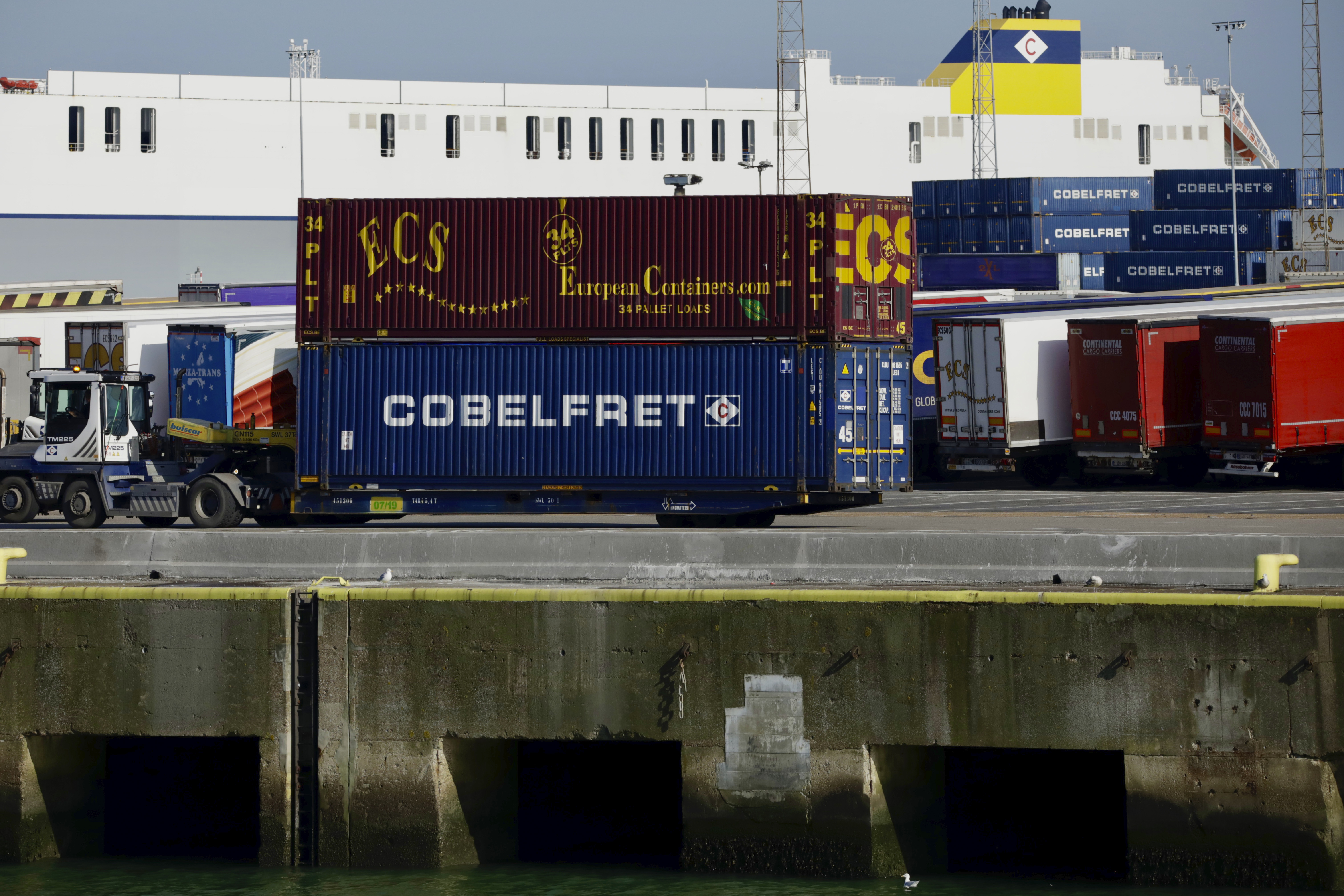 The 39 people found dead in a refrigerated truck trailer in southeastern England were believed to be Chinese citizens, the police said on Thursday, shedding new light on what appeared to be the latest case of human trafficking leading to tragedy.

Eight of the dead are women and 31 are men, according to a statement from Essex Police. They said that each body would undergo a full coroner’s examination to identify the victim and establish the cause of death, a process that would take time.

“Our work continues today, and for the foreseeable future, to be focused on providing the victims and their loved ones with an investigation that is filled with dignity, compassion and respect for those who have died,” the statement said.

The tragedy bears striking similarities to a case in 2000 in which 58 Chinese migrants were found dead, also in a refrigerated truck, in Dover, Britain’s busiest port. Then as now, the container had been shipped across the English Channel from Zeebrugge, in Belgium.

In the 2000 case, men and women suffocated in sweltering heat after the truck’s refrigeration system was turned off and a vent closed. Amazingly, two men survived the ordeal. A Dutch driver was eventually sentenced to 14 years in prison for his involvement.

The driver of the truck found on Wednesday, a 25-year-old man from Northern Ireland, was arrested on suspicion of murder. The police have yet to confirm his identity, and as of Thursday afternoon he had not been charged. But the police said they had secured a warrant for further detention, meaning that he could remain in custody for up to 24 additional hours.

Information about the driver began to emerge on Thursday, when he was identified by elected officials and the British news media as Morris Robinson, who also went by the name Mo.

A member of the Northern Ireland assembly, Paul Berry, who lives in the same village as Robinson’s family, confirmed the driver’s identity on Thursday and said he had spoken with the family shortly after the arrest.

“Something like this which has been thrust upon them at this stage is obviously very devastating for them,” Berry said, describing the Robinsons as “very well respected” and “a lovely family”.

The police have yet to say anything about who the victims were, how and when they died, how long they had been in the trailer, where it originated, or who was responsible.

The truck was found early on Wednesday at an industrial site in Grays, in the county of Essex. The local ambulance service was called out first, then summoned the police at 1.40am.

Attention has now turned to piecing together the movements of the refrigerated container and determining whether the dead fell victim to an operation that was smuggling people into the country.

The tractor unit of the truck entered Britain through the Welsh port of Holyhead on Sunday, arriving on a ferry from Dublin, the police said. The container travelled on a ship from Zeebrugge, arriving half an hour after midnight on Wednesday at the Essex port of Purfleet, where it was hitched to a truck and driven away at 1.05am, officials have said.

Belgium’s Public Prosecutor’s Office said on Thursday that it had opened an investigation. The Belgian authorities laid out a further timeline for the movements of the container, noting it had arrived in Zeebrugge at 2.49pm on Tuesday and left the port that same afternoon. “It is not yet clear when the victims were placed in the container and whether this happened in Belgium,” the prosecutor’s office said.