Britain says the judges' presence was no longer tenable 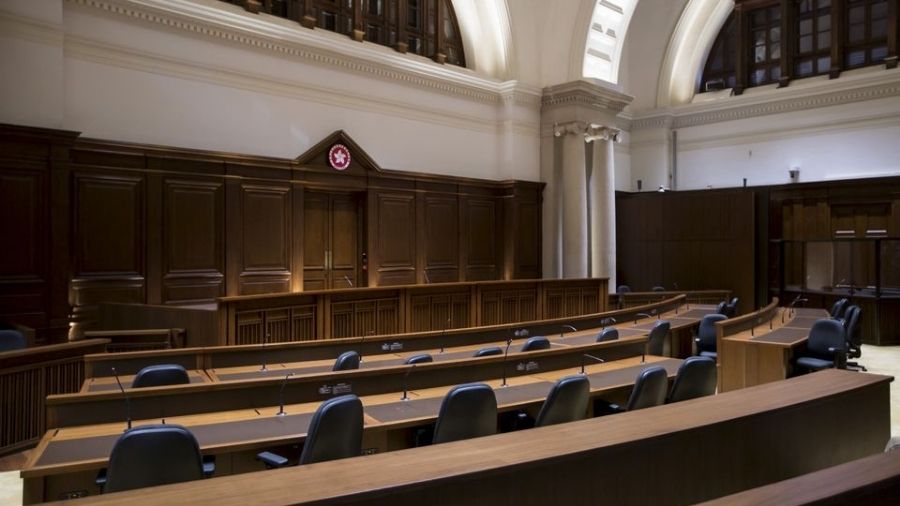 Two senior British judges, including the president of the UK Supreme Court, have submitted their resignation from Hong Kong's highest court as Britain said their presence was no longer tenable.

In statement issued on Wednesday, Robert Reed, who heads Britain's top judicial body, said he and fellow judge Patrick Hodge, would leave their roles as non-permanent judges on the Hong Kong Court of Final Appeal (HKCFA).

"I have concluded, in agreement with the government, that the judges of the Supreme Court cannot continue to sit in Hong Kong without appearing to endorse an administration which has departed from values of political freedom, and freedom of expression," Reed said.

"Lord Hodge and I have accordingly submitted our resignations as non-permanent judges of the HKCFA with immediate effect."

Britain, which ruled Hong Kong for over 150 years until it handed it back to China in 1997, has said a security law imposed on the territory by Beijing two years ago was a breach of the 1984 Sino-British Joint Declaration that paved the way for the handover.

"We have seen a systematic erosion of liberty and democracy in Hong Kong. Since the National Security Law was imposed, authorities have cracked down on free speech, the free press and free association," British Foreign Secretary Liz Truss said.

"The situation has reached a tipping point where it is no longer tenable for British judges to sit on Hong Kong's leading court, and would risk legitimising oppression."