In a show of unity, the leaders of the UAE's various sheikhdoms have chosen a new president 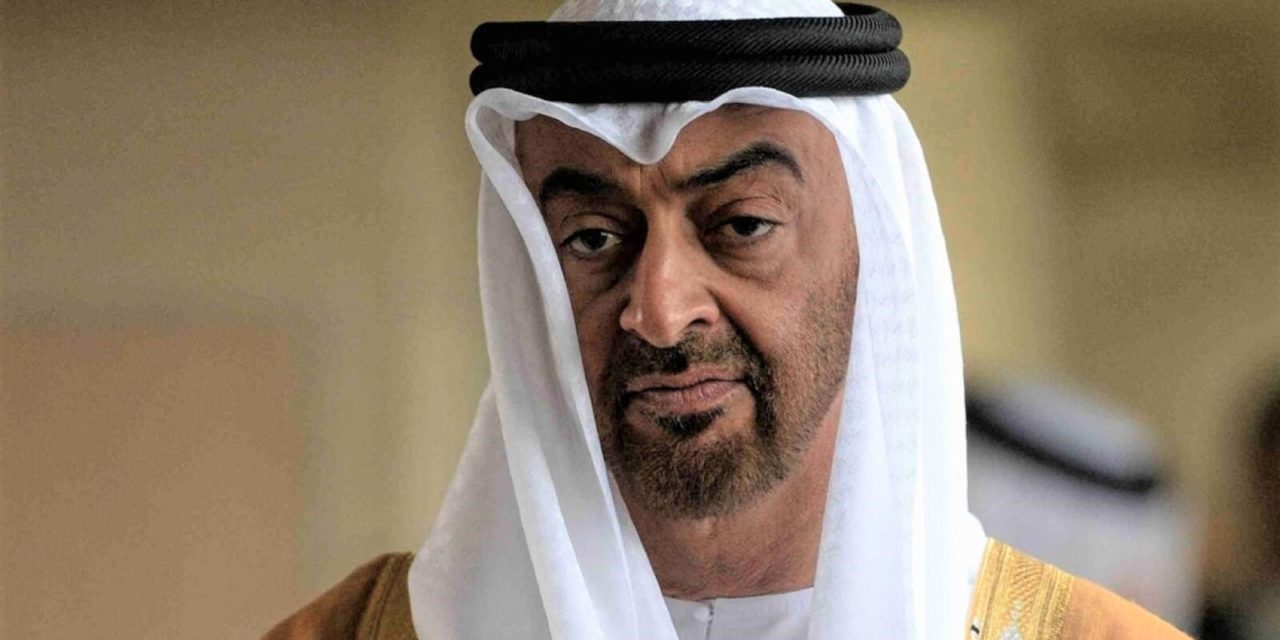 In a show of unity, the leaders of the UAE's various sheikhdoms have chosen a new president. The rapid decision for the half-brother of the recently deceased president came as little surprise.

Sheikh Mohammed bin Zayed Al Nahyan has been chosen to replace his half-brother as the president of the United Arab Emirates, the leaders of the seven sheikhdoms that comprise the country announced on Saturday.

Mohammed said he was appreciative of the "precious trust" placed on him by the members of the Federal Supreme Council.

Staying on course
The UAE was founded in 1971 by the father of MZB and the former president, Sheikh Zayed bin Sultan Al Nahyan, who died in 2004.

The 61-year-old MZB is only the third ruler of the oil-and-gas producing state, nestled on the Arabian Peninsula neighboring Saudi Arabia and just across the Persian Gulf from the other main regional power Iran.

The official ascension of MZB to the position of president is unlikely to see any major changes in the trajectory of the UAE.

In recent years the country has been part of the Saudi-led coalition against the Houthi rebels in Yemen as well as a US-led push to "normalize" relations with Israel, for which MZB was considered to be the driving force within the UAE.

His predecessor Khalifa suffered a stroke in 2014 and had rarely been seen in recent years. His funeral on Friday was kept low-key, but the country is officially undergoing three days of mourning.