Advertisement
Home / World / May to confirm resignation date in June

May to confirm resignation date in June 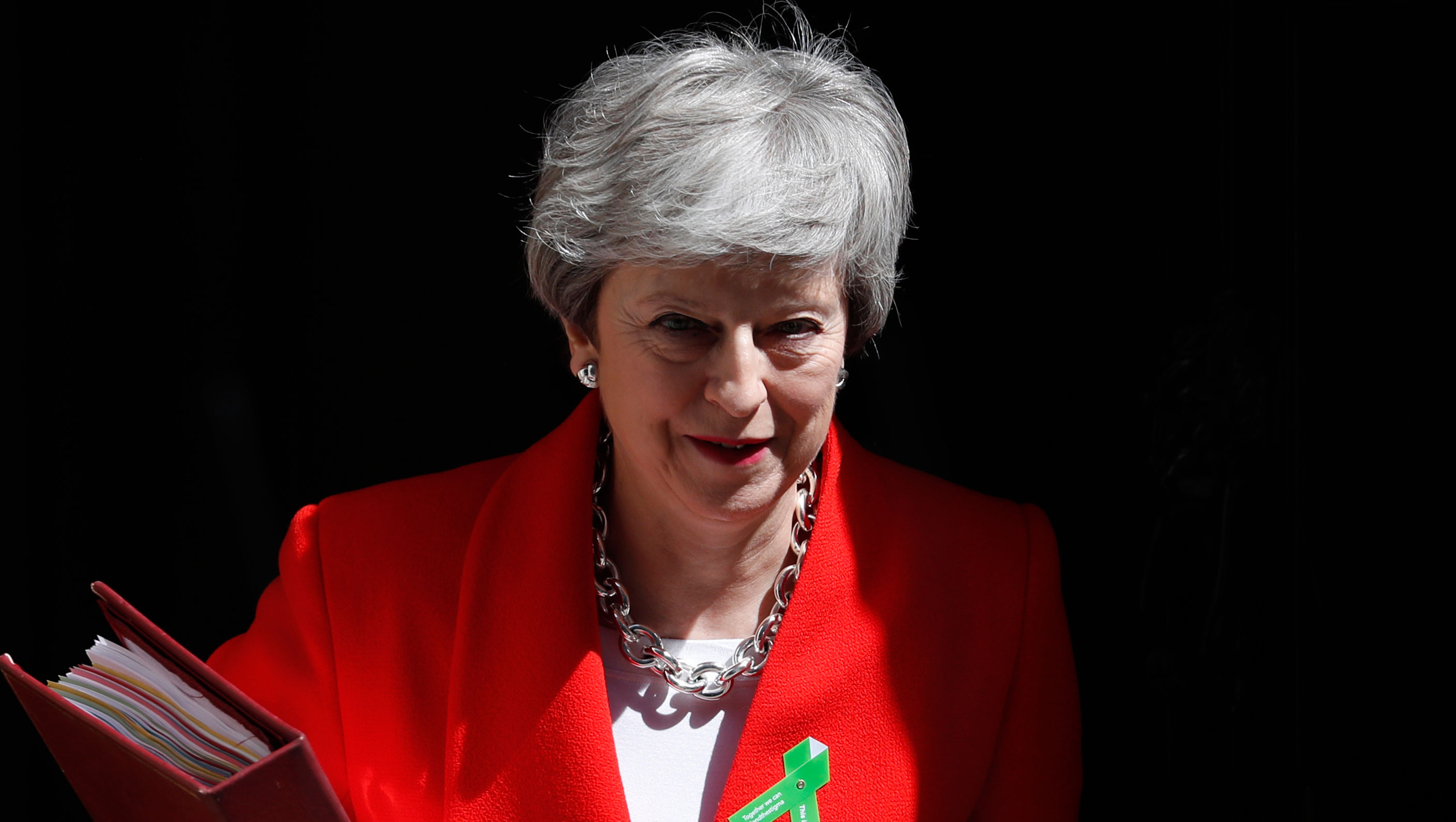 British Prime Minister Theresa May on Thursday agreed to set a firm date for her resignation as Conservative Party leader to make way for a new leader in Downing Street by next month.

After a crunch meeting with the party’s influential 1922 Committee of backbench MPs, it was agreed that May would set out an exact timetable for her exit after her Brexit deal goes through the House of Commons for a fourth time in early June.

It had been announced earlier this week that May intends to bring her controversial Brexit Withdrawal Agreement, already defeated three times by British MPs, back for another vote in the week beginning June 3.

In a joint statement after the crucial meeting, Graham Brady, Chair of the 1922 Committee, said: “The Prime Minister is determined to secure our departure from the EU and is devoting her efforts to securing the 2nd Reading of the Withdrawal Agreement Bill in the week commencing 3 June 2019 and the passage of that Bill and the consequence departure of the UK from the EU by the summer.

“We have agreed that she and I will meet following the 2nd Reading of the Bill to agree a timetable for the election of a new leader of the Conservative and Unionist Party.” The move effectively sets the clock ticking for May, who has been under pressure from within her Tory party to set a definitive date for her departure.