We don’t know why he did this. It appears he went mad: Defence ministry spokesman 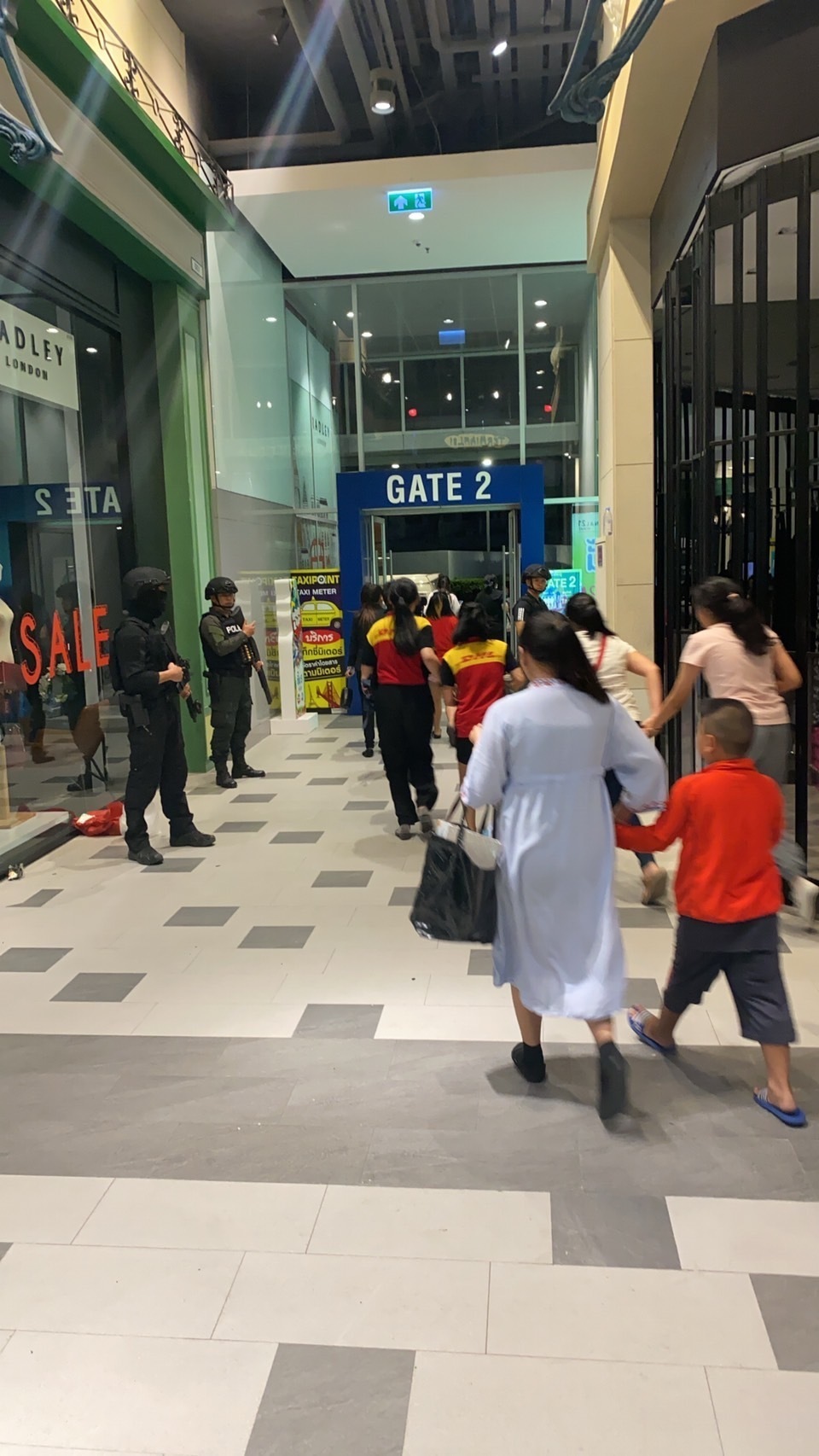 A Thai soldier killed at least 17 people and wounded more than 20 in a shooting rampage on Saturday in the city of Nakhon Ratchasima in the northeast of Thailand and is still at large in a shopping mall, police said.

Major shootings are rare in the Southeast Asian country other than in the far south, where a decades-old insurgency persists.

At least 17 people had been killed and 21 wounded, police spokesman Kissana Phathanacharoen said in a message to reporters. One ambulance service official in the city said the death toll was as high as 20.

“We don’t know why he did this. It appears he went mad,” said defence ministry spokesman Kongcheep Tantrawanit.

The police identified the suspect as Jakrapanth Thomma. He had posted on his Facebook page earlier in the day that “Death is inevitable for everyone”. He also posted a picture of what appeared to be his hand holding a gun.

At one point after the shooting had begun, the suspect posted “Should I give up?” before his account became inaccessible.

The soldier opened fire at different locations in the city, which is more than 250km from the capital Bangkok, the police spokesman said.

The shooter was still in the Century 21 shopping mall and had not yet been apprehended, the police said.

Thai media said the suspect’s mother was being brought to the location to try to persuade him to give himself up. A video showed her in tears saying “why did he do it?” as she got into a police vehicle.

Local media showed footage of the soldier getting out of a car in front of the shopping mall and firing a series of shots, sending people running. Gunshots could be heard on the video.

One video from a bystander showed a man slumped at the wheel of a car in a pool of blood. It was unclear if he was among the dead. Another video showed at least four persons who had clearly been shot and showed no sign of movement.

Later video on social media from CCTV footage inside the mall showed the gunman dressed in black and wearing a mask. He slung his gun over his shoulder as he moved into an electronics store with no sign of other people around.

Facebook sent its condolences to the victims and their families and said there was no place on Facebook for anyone who commits or supports such atrocities.

“We have removed the gunman’s accounts from our services and will work around the clock to remove any violating content related to this attack as soon as we become aware of it,” it said.