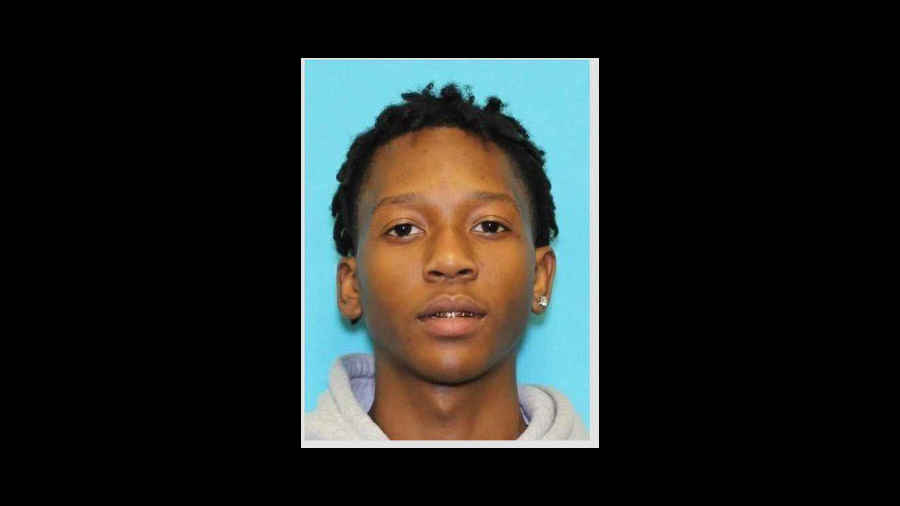 The shooting took place at the Timberview High School in Arlington, which is part of the school district in Mansfield in the Dallas-Fort Worth area. Mansfield’s mayor, Michael Evans, said on Wednesday that there were no reports of fatalities.

Authorities said at a news conference that the shooting took place after a fight broke out in the school.

The police were searching for the suspected shooter, whom they identified as Timothy George Simpkins. They said he might be driving a 2018 Silver Dodge Charger with licence plate PFY-6260.

Arlington assistant police chief Kevin Kolbye said two of the four injured people were shot. Three of the four were taken to hospitals and the other person refused treatment.

It was not immediately clear whether the injured people were students or employees, he said.

One person is in custody after someone opened fire on Monday aboard an Amtrak train in Tucson, Arizona, police said.

The shooting took place just after 8am on a train parked at the station in the city’s downtown. The Sunset Limited, Train 2, was travelling from Los Angeles to New Orleans, and arrived at the Tucson station at 7.40am, Abrams said. There were 137 passengers and 11 crew members, he said.