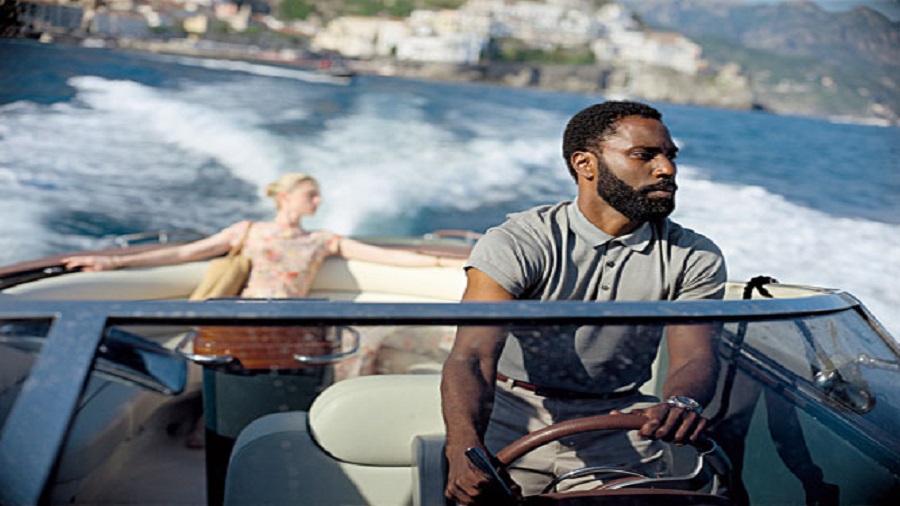 Warner Bros. said on Sunday that Christopher Nolan’s hotly anticipated Tenet collected an estimated $20.2 million in wide release at North American theatres over the weekend and in previews.

It was Hollywood’s best domestic result since mid-March, when the coronavirus pandemic forced cinemas to close.

With the coronavirus still spreading widely in the US — Friday and Saturday brought 93,908 new reported infections — the arrival of Tenet was seen as a crucial test for Hollywood. Big turnout? All systems go for movies scheduled for release this autumn, including Wonder Woman 1984 and the latest James Bond extravaganza, No Time to Die. Sparse? Perhaps better to push big-budget movies into next year (and pray for a vaccine) or reroute them to streaming services, as Disney did withMulan, which was made available to Disney+ subscribers on Friday for $30.

The outcome was not quite definitive.

David A. Gross, who runs Franchise Entertainment Research, a film consultancy, assessed the domestic turnout for Tenet as “fair”.

“Audience concern with theater safety remains a deterrent,” he said in an email. “Tenet is a strong release, and Christopher Nolan and Warner Bros. deserve enormous credit for their effort. For now, this is as good as it gets.”

He estimated that Tenet would have collected about $50 million over its first three days under normal circumstances. Tenet cost roughly $200 million to make, not including marketing costs. Ticket sales are typically split 50-50 between studios and cinemas, but Warner Bros. was able to negotiate a 65 per cent share, according to The Wall Street Journal.

In a statement, Toby Emmerich, the chairman of the Warner Bros. Pictures Group, credited Nolan with the film’s “box office success” and thanked movie theatre owners for being “unwavering in their commitment to a safe theatrical experience”.

The studio noted that Tenet has been received enthusiastically overseas, where ticket sales total $129 million after two weeks and public health conditions are mostly better than in the US. Tenet collected $30 million in China over its first three days, a record for a film directed by Nolan.