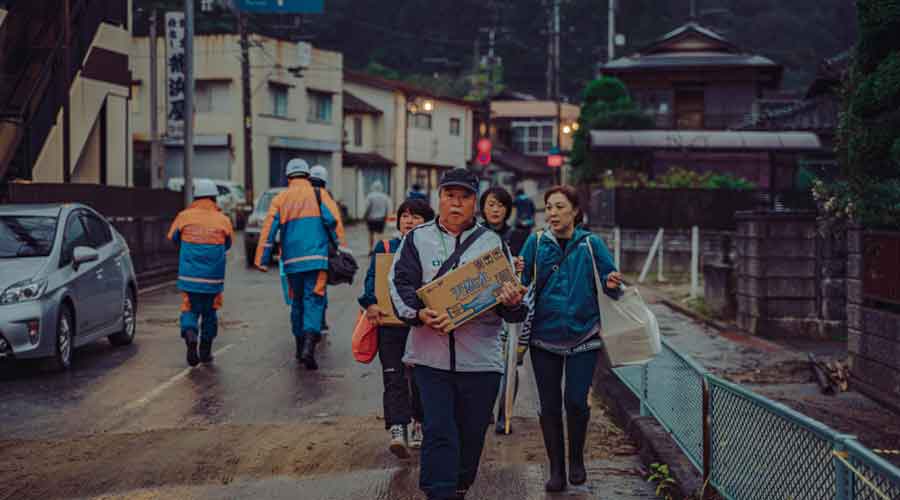 An earthquake struck off the coast of northeastern Japan on Saturday, shaking buildings and generating a tsunami of 1 metre in the same area devastated a decade ago by a quake and tsunami.

The earthquake, with a magnitude of 7.2, hit off the coast of Miyagi Prefecture at 6:26pm (0926 GMT) at a depth of 60km, the Japan Meteorological Agency said.

While there were no immediate reports of deaths or injuries, the quake was strong enough to shake buildings in Tokyo, some 400km away.

An official for the meteorological agency told reporters it was an aftershock of the deadly 2011 quake. The 2011 disaster, one of the strongest on record, is still generating aftershocks a decade later. A magnitude 7.3 quake last month had also been deemed to be an aftershock.