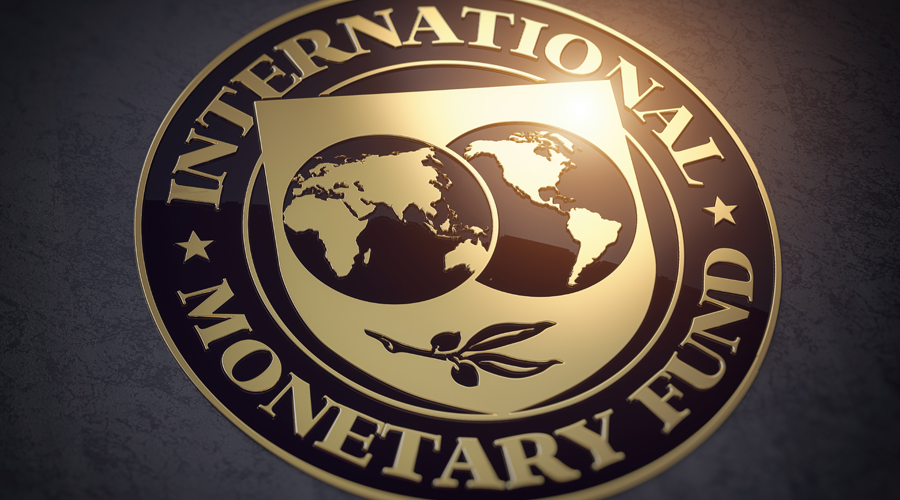 A top IMF delegation will visit Colombo next week for discussions on finalising a staff-level agreement with the government in the near term, the Washington-based lender has said, indicating that a bailout package would require "adequate assurances" from creditors that debt sustainability will be restored.

Sri Lanka is in the midst of an unprecedented economic crisis that has led to severe shortages of fuel and other essentials.

The island nation of 22 million also witnessed a major political churn in recent times following massive mass protests that forced former president Gotabaya Rajapaksa to flee the country and resign from his post.

"IMF staff plans to visit Colombo during August 24-31 to continue discussions with the Sri Lankan authorities on economic and financial reforms and policies," it said in a press release on Friday.

"The objective is to make progress towards reaching a staff-level agreement" on a funding package "in the near term," it said.

"Because Sri Lanka's public debt is assessed as unsustainable, approval by the IMF Executive Board of the EFF programme would require adequate assurances by Sri Lanka's creditors that debt sustainability will be restored," it added.

Sri Lanka had begun negotiating for a possible bailout package with the IMF in June this year.

The talks, however, got stalled due to the political turmoil in the country during which saw irate anti-government protesters storming Rajapaksa's official residence, occupying key government buildings, and torching the private residence of the current president Ranil Wickremesinghe.

Commenting on the impending visit, the Central Bank Governor Nandalal Weerasinghe said that earlier this week the Wickremesinghe government had reached policy-level targets and was hopeful of reaching the staff-level agreement.

On debt restructuring, which is a prerequisite for the IMF facility, Weerasinghe said, "All creditors will be officially approached and we will present our overall macro programme that has been approved by the IMF."

Sri Lanka needs about USD 5 billion in the next six months to cover basic necessities for its citizens, who have been struggling with long queues, worsening shortages of essentials and frequent power cuts.

The country's inflation surged to 60.8 per cent in July, up from 54.6 per cent in June, the crisis-hit country's statistics department Colombo Consumer Price Index said, as food and fuel remained scarce amid dwindling foreign exchange reserves.