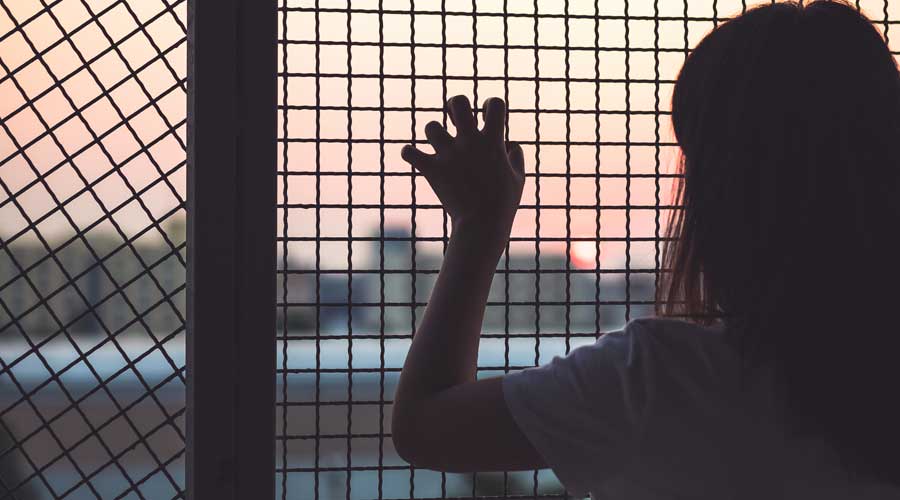 An eight-year-old Indian-origin girl who was abducted in South Africa's Cape Town has been safely returned to her family and is unharmed, police said on Tuesday.

Abirah Dekhta, a student of Rylands Primary School, was abducted on the morning of November 4 from her school transport vehicle by some unknown persons while she was waiting for another student.

Her parents settled in Cape Town from India some years ago. Her father runs a mobile phone shop in the city.

South African Police Services (SAPS) have confirmed that Dekhta has been safely returned to her family.

Khayelitsha is a sprawling mainly Black township on the outskirts of Cape Town.

"She has since been sent to a doctor for a medical assessment. Meanwhile, investigations into the crime of kidnapping continue with police detectives currently questioning several individuals with a view to apprehending the perpetrators of the crime," Twigg added.

SAPS could not confirm some reports that five suspects had been arrested during the search operation, which came after hundreds of residents in the Cape Town suburb of Gatesville marched on the nearby police station in Athlone at the weekend to demand action.

Another protest action planned for Monday night was called off after the child was found.

Provincial Executive for Police Oversight and Community Safety, Reagen Allen, welcomed the news that Dekhta was found safe and unharmed.

"As of tonight, SAPS and law enforcement agencies were still investigating the circumstances around her disappearance. Various individuals are being questioned and I trust we will soon be able to get to the bottom of this matter," Allen told the online news service News24.

There was also no information on whether a ransom had been demanded or paid for the child's release.

Dekhta family spokesperson Miya Ramzan said the family was relieved that their daughter was back with them.

"The family is overjoyed by the news, and we are thankful for the support and well-wishes from everyone," Ramzan told News24.