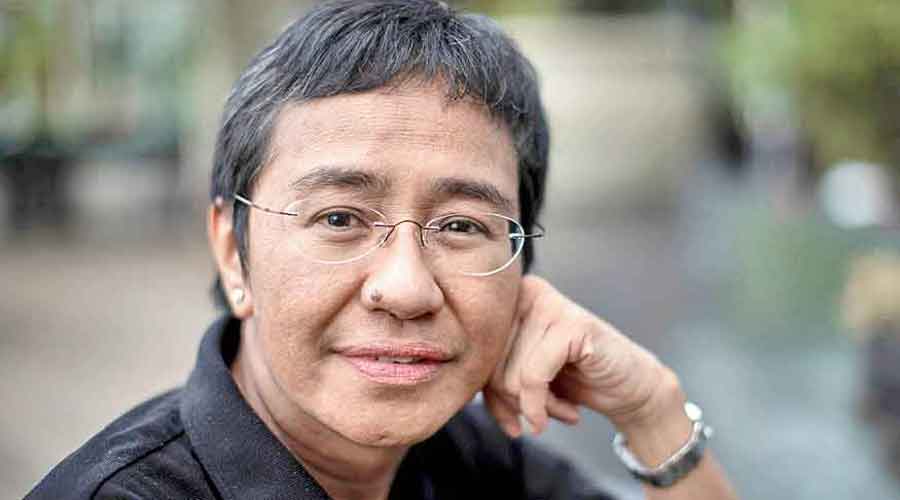 Elections worldwide cannot be conducted with integrity as long as social media platforms amplify lies over facts, Nobel Peace Prize laureate Maria Ressa said on Thursday, a day before she will collect the award jointly with Russia’s Dmitry Muratov.

The journalists won the award for their efforts to safeguard freedom of expression at a time when free, independent and fact-based journalism is under fire, the Norwegian Nobel Committee said.

Ressa is from the Philippines, which votes in May to choose a successor to President Rodrigo Duterte.

“It is going to be impossible to have integrity of elections if you don’t have integrity of facts and right now that is the case,” Ressa, told a news conference, referring to elections both in the Philippines and elsewhere. “Because by design the social media platforms, which deliver the news, are ... amplifying and delivering to your newsfeeds lies over facts.”

Ressa, a co-founder of news site Rappler, has grown prominent through investigative reporting, including into large scale killings during a police campaign against drugs.