His book will be titled, “My unsuccessful political marriage with Ranil” 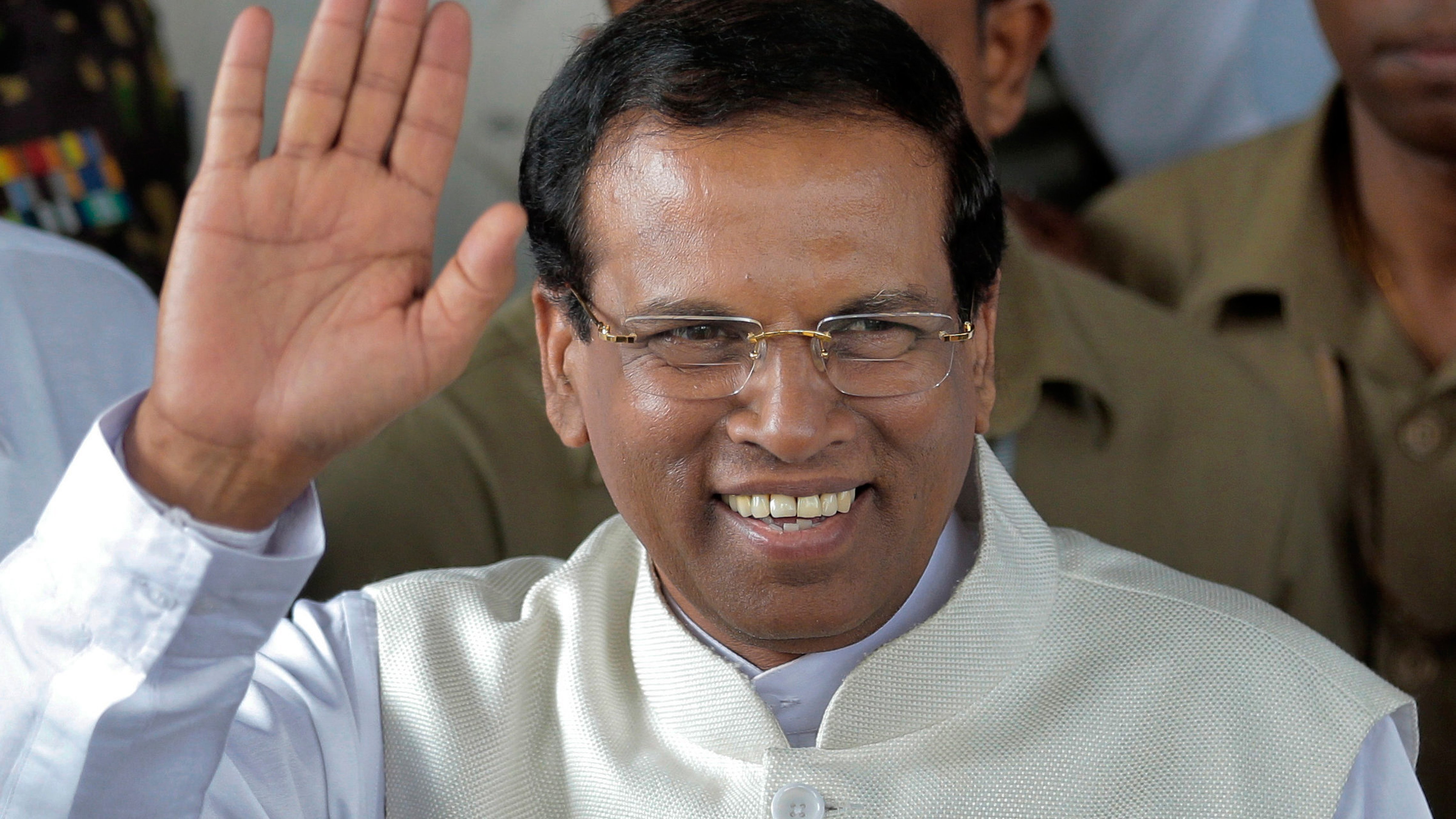 Sirisena’s controversial action on October 26 led to a political crisis in the country with both Wickremesinghe and Rajapaksa claiming to be the legitimate Prime Minister.

Wickremesinghe termed his dismissal as invalid and said he still holds a majority in the 225-member Parliament.

Sirisena, addressing a public gathering on Friday, said the book will be titled, “My unsuccessful political marriage with Ranil”. “I know that people are criticising me right now. I will tell them to wait until I release my book,” the President said. Sirisena claimed that despite his action, he had not been isolated. “I know that right thinking people are with me on this battle against the corrupt and the traitors,” he added.

Sirisena’s announcement came hours after Wickeremesinghe’s alliance won control of a powerful panel in parliament, dealing a major blow to him and his Prime Ministerial appointee Rajapaksa. Former President Rajapaksa was unexpectedly defeated by his deputy, Sirisena, in the presidential election in January, 2015.