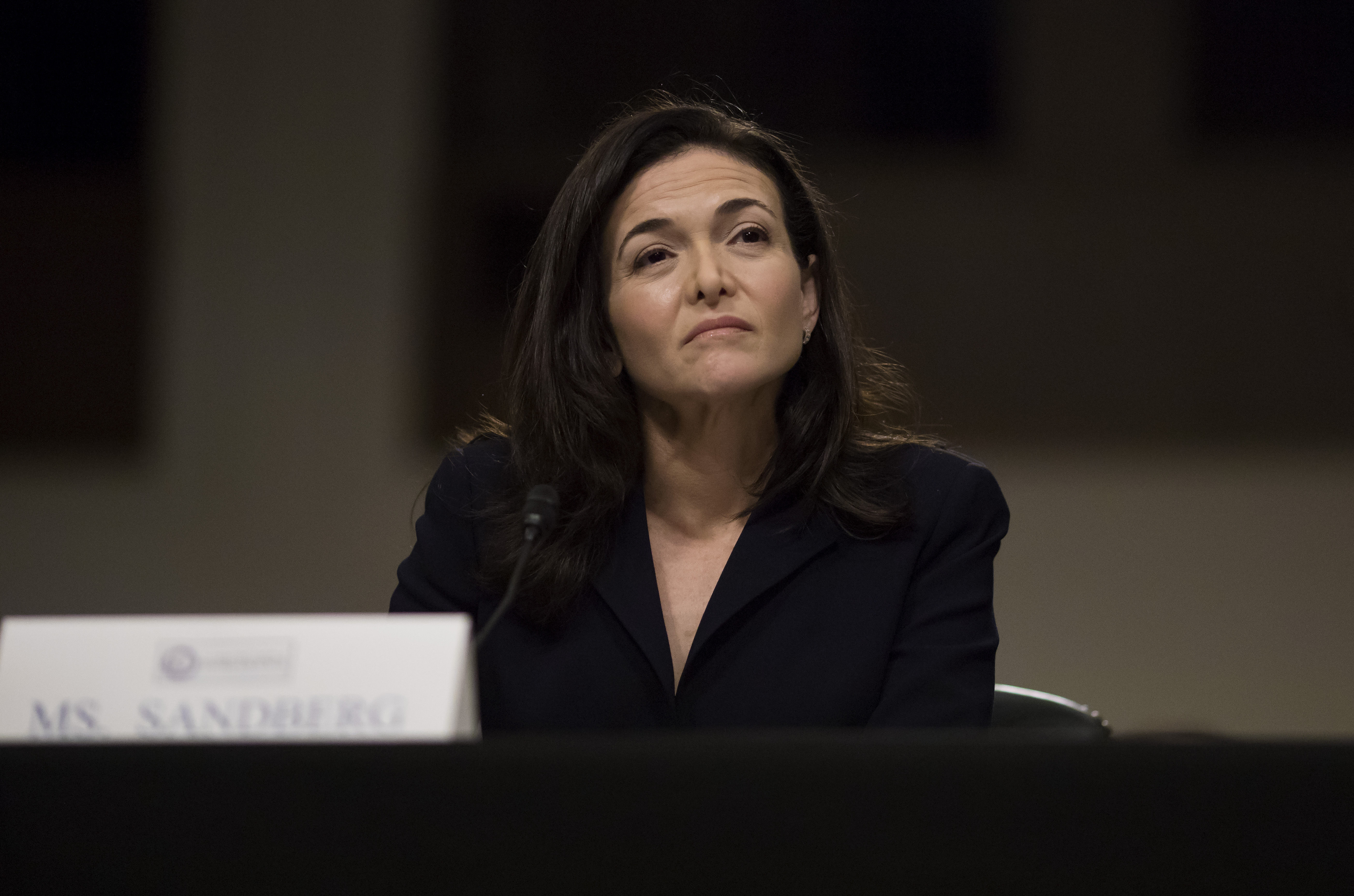 Sheryl Sandberg asked Facebook’s communications staff to research George Soros’s financial interests in the wake of his high-profile attacks on tech companies, according to three people with knowledge of her request, indicating that Facebook’s second in command was directly involved in the social network’s response to the liberal billionaire.

Sandberg, Facebook’s chief operating officer, asked for the information in an email to a senior executive in January that was forwarded to other senior communications and policy staff, the people said. The email came within days of a blistering speech Soros delivered that month at the World Economic Forum, attacking Facebook and Google as a “menace” to society and calling for the companies to be regulated.

Sandberg, who was at the forum — but was not present for Soros’s speech, according to a person who attended it — asked for an examination into why Soros had criticised the tech companies and whether he stood to gain financially from the attacks. At the time, Facebook was under growing scrutiny for the role its platform had played in disseminating Russian propaganda and fomenting campaigns of hatred in Myanmar and other countries.

Those efforts, revealed this month in a New York Times investigation, set off a public relations debacle for Sandberg and for Facebook, which was accused of trafficking in anti-Semitic attacks against the billionaire. Facebook quickly fired Definers.

The people with knowledge of Sandberg’s email asked for anonymity because they weren’t authorised to discuss the message and feared retribution.

In a statement, Facebook said the company had already begun researching Soros when Sandberg made her request.

“Mr Soros is a prominent investor and we looked into his investments and trading activity related to Facebook,” the company said. “That research was already underway when Sheryl sent an email asking if Mr. Soros had shorted Facebook’s stock.” The company said that while Sandberg “takes full responsibility for any activity that happened on her watch”, she did not personally direct any research on Freedom from Facebook, an anti-Facebook coalition whose members were among the subjects of Definers’s later work.

“In light of Sandberg’s continuously changing story on the Soros research, there’s no way their denials about attacking other critics can be taken at face value,” Vale said. “Facebook must immediately release any emails and any research about targeting the Freedom from Facebook coalition or any member organisations.”

Mark Zuckerberg pushes back against criticism

The revelation complicates Sandberg’s shifting explanations of her role in Facebook’s decisions to hire Definers and go on the offensive against the social network’s growing legion of critics. Sandberg at first denied knowing that Facebook had hired Definers, before acknowledging in a post last week that some of the company’s work for Facebook had crossed her desk.

In that post, Sandberg did not explicitly deny that she had asked for research into Soros. Instead, a deputy who oversaw the communications team but is now leaving the company, Elliot J. Schrage, took responsibility for hiring Definers and initiating Definers’s investigation into Soros. It is unclear what, if any, involvement Sandberg had in that ultimate response to Soros.

“We had not heard such criticism from him before and wanted to determine if he had any financial motivation,” Schrage said of Soros. “Definers researched this using public information.”

Facebook has defended its inquiries into Soros as a prudent and necessary step for any public company under attack by a high-profile figure — particularly one like Soros, a onetime currency trader who made a fortune in the 1990s betting against the British pound.

But the revelations are likely to escalate pressure on Sandberg, an embattled Silicon Valley star and feminist author.

The Times investigation found that Sandberg and Mark Zuckerberg, Facebook’s chief executive, had ignored warnings about abuse on the platform and sought to conceal from public view evidence that Russia had used it to disrupt the 2016 presidential campaign and help elect President Donald Trump. The Times also found that when Facebook was confronted last spring with revelations that the privacy of tens of millions of users had been compromised by Cambridge Analytica, a Trump-linked data firm, Sandberg and Zuckerberg sought to downplay the problem and deflect blame.

But it is Sandberg who oversees Facebook’s policy and communications arms, which starting last year embarked on a hard-edged lobbying campaign to discredit the company’s critics and push back on the growing chorus of voices calling for Facebook and other big tech companies to be broken up or more tightly regulated.

Some have called on Sandberg to be fired. Last week’s admission by Schrage — a Sandberg confidante who announced in June that he was leaving the company — was widely viewed inside and outside the company as an effort to insulate her from damage.

Facebook hired Definers last year to monitor media coverage and then expanded its role to include campaign-style research and other public relations work.

In a private meeting on Thursday, Sandberg again distanced herself from Definers and its research into Soros, according to Rashad Robinson, head of the racial-justice group Color of Change, which was named in a Definers memo about Soros.

Robinson said that while meeting with Sandberg, she denied hiring Definers or directing the firm’s research.

“She very much placed it on the now departed communications chief” — Schrage — “and also worked to assure us that Joel Kaplan had nothing to do with it either,” Robinson said. Kaplan is the company’s vice president of global public policy.

Robinson said he was pleased Sandberg had agreed to release a progress report on a previously announced internal audit into how Facebook’s policies affected minority users and employees. But when he pushed for more on Facebook’s involvement with Definers, Robinson said, Sandberg kept stressing that Facebook had fired the firm.

“We were not satisfied with that answer,” he said.