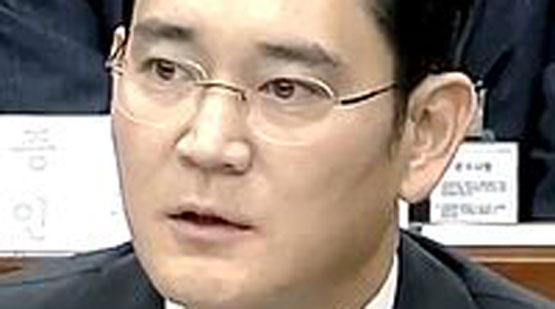 South Korean prosecutors indicted the Samsung Group’s Jay Y. Lee on Tuesday on suspicion of accounting fraud and stock price manipulation in connection with a 2015 merger, dealing a new blow to the head of one of Asia’s most valuable companies.

Lee, who has already served jail time in connection with a separate case, and 10 other current and former Samsung executives were indicted over the merger of two Samsung affiliates that helped Lee assume greater control of Samsung Electronics.

The indictment paves the way for Lee, 52, to undergo trial on the allegations. He will not be detained as a Seoul court denied a request in June for an arrest warrant.

But the court said prosecutors seemed to have secured a considerable amount of evidence and it was appropriate to send the case to trial.

The decision comes as President Moon Jae-in rallies big business during a recession driven by the novel coronavirus, and at a time the public might be more interested in controlling the disease and reviving livelihoods than punishing the family-run conglomerates.