Actual toll is thought to be considerably higher 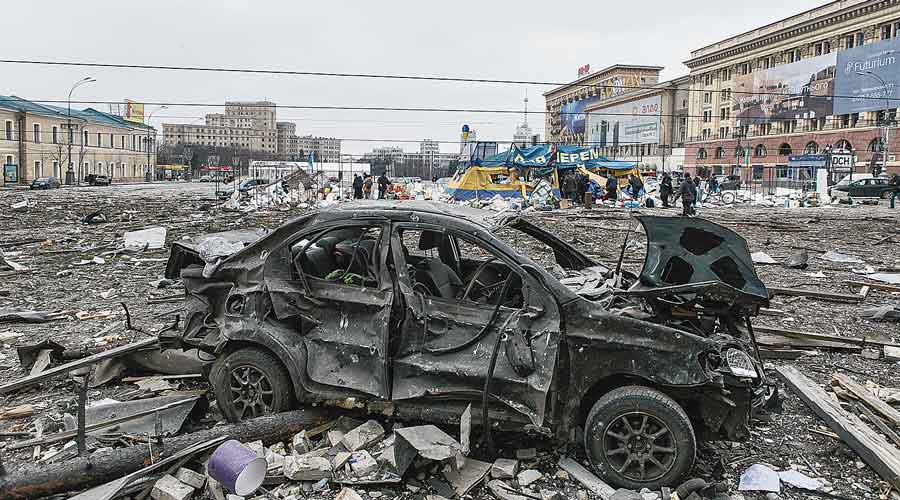 At least 902 civilians have been killed and 1,459 injured in Ukraine as of midnight local time on March 19, the U.N. human rights office (OHCHR) said on Sunday.

Most of the casualties were from explosive weapons such as shelling from heavy artillery and multiple-launch rocket systems, and missile and air strikes, OHCHR said.

The actual toll is thought to be considerably higher since OHCHR, which has a large monitoring team in the country, has not yet been able to receive or verify casualty reports from several badly hit cities including Mariupol, it said.