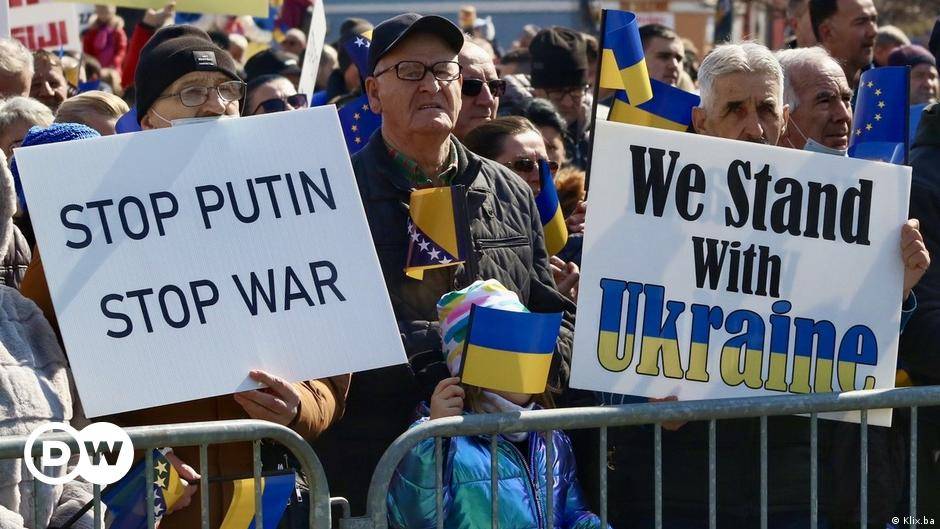 The global economic fallout of the war in Ukraine is expected to negatively impact India's economy, while the immediate impact of the conflict on China is likely to be relatively small, the IMF said on Thursday.

The global economic fallout of the war is expected to negatively impact India's economy through a number of channels, which differ from those impacting the Indian economy during COVID-19, Gerry Rice, International Monetary Fund's Director of the Communications Department, told reporters here.

It will lead to higher inflation and current account deficit, he said as Russia launched a "special military operation" against Ukraine on February 24.

But the impact on the current account could potentially be partially offset by favourable movements in prices of commodities that India exports, for example, wheat, he said.

Rice said that the negative impact of the war in Ukraine on the US, the EU and Chinese economies could dampen external demand for India's exports, while supply chain disruptions could negatively impact India's import volumes and prices.

There's also the question of tightening financial conditions and heightened uncertainty, which can affect domestic demand and the fiscal position through higher borrowing costs and reduced confidence, he said.

According to the IMF, there's a great deal of uncertainty around the outlook for India.

In summary, I think there's a great deal of uncertainty around the outlook for India. That uncertainty is clearly I would describe it as elevated and will depend again on the magnitude and persistence of the shock, and whether other macroeconomic risks materialise. And of course on the policies of the government in response to this difficult situation, Rice said.

On the other hand, the IMF said the immediate impact of the war on China will be less.

The immediate impact of the conflict on China is likely to be relatively small. The higher oil price could affect domestic consumption and investment going forward, but price caps will limit the impact, Rice added.

According to the IMF official, overall, Chinese exports to Russia are a relatively small share of exports overall.

However, China would be affected if trade partner growth were to slow significantly, serious supply side disruptions were to emerge, or global financial markets were more severely impacted, '' Rice said.

The IMF is expected to come out with its latest report on economic outlook next month. Rice said the IMF's growth forecast is likely to be revised down next month.

That's when we'll be able to offer a fuller picture of the impact of the war for the global economy and for developing countries, he said.

Clearly, the crisis adds to the already difficult trade-offs in Asia; with rising inflation, limited fiscal space and the prospect of rising global interest rates amid high public and corporate debt.

The severity and duration of the conflict will be a key factor to whether Asian central banks can look past this current rise in commodity prices in China, Rice said.

The US and other Western countries have imposed severe economic sanctions on Russia to punish Moscow for invasion of Ukraine.